Bilquis Edhi passes away at 74 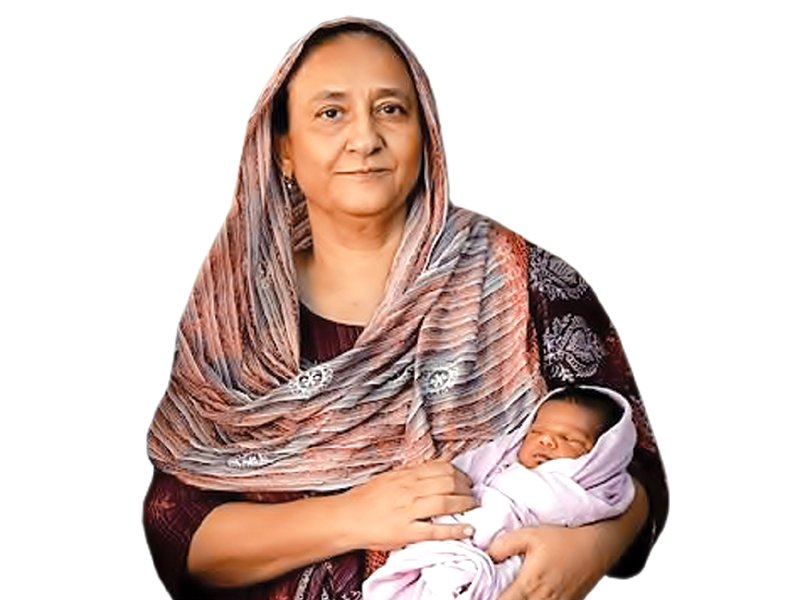 Bilquis Bano Edhi, the wife of renowned humanitarian and philanthropist Abdul Sattar Edhi, passed away at the age of 74 on Friday after a brief hospitalisation. Earlier today, her family said that her condition had stabilised. She was admitted to a hospital in Karachi for three days and was rushed there after her blood pressure had suddenly dropped. According to an Edhi Foundation spokesperson, Bilquis was ill for the last one month.

“Though she is not in a serious condition, she will remain in the hospital for a couple of more days,” the spokesperson of the Edhi Foundation Muhammad Bilal had said.

Bilal had added that Bilquis had congestive heart failure and she has already undergone a heart bypass twice. First Lady Tehmina Durrani had also visited her during Prime Minister Shahbaz Sharif’s maiden visit to the port city on Wednesday. Earlier, Pakistan’s towering philanthropist and humanitarian was declared the “Person of the Decade”, along with human rights rapporteur of the UN Prof Yanghee Lee and the US ethicist Stephen Soldz.

A spokesperson for the Edhi Foundation had told APP that as per the domino effect verdict, announced on Friday by the Impact Hallmarks, Bilquis Edhi was declared the most impactful person of the first two decades of the 21st century.

Bilquis was a professional nurse and headed the Bilquis Edhi Foundation. She spent more than six decades of her life serving humanity in need. Her charity has saved over 42,000 unwanted babies so far by placing “jhoolas” [cradles] at the Edhi Homes and centres across the country.