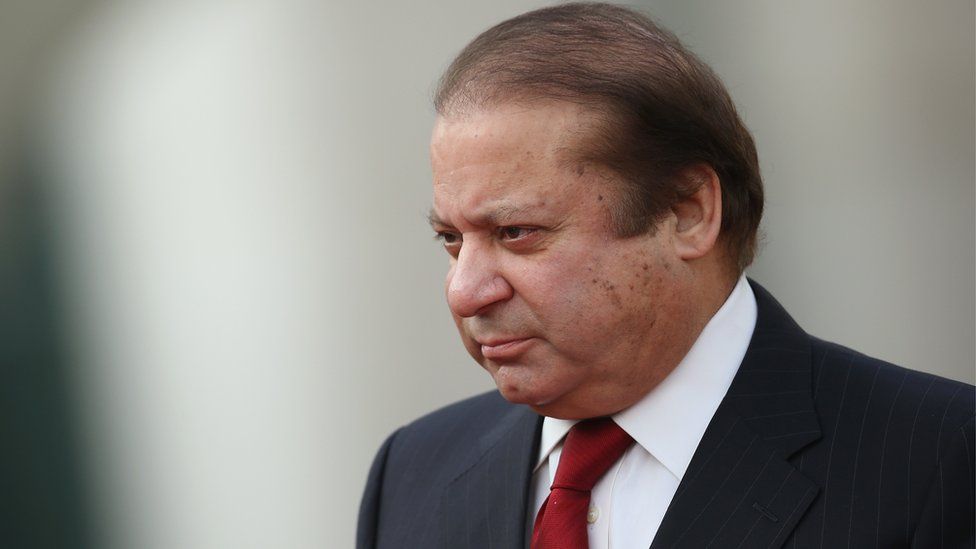 The Islamabad High Court will hear a petition seeking to stop the government from issuing the diplomatic passport to PML-N supremo and the country’s three-time prime minister Nawaz Sharif upon his return to Pakistan.

The court has fixed the date of hearing on April 18 (Monday). Petitioner Naeem Haider filed a plea in Islamabad High Court through his lawyers. “Nawaz Sharif is an absconding convict and therefore authorities should be barred from issuing a diplomatic passport to him,” it said.

Moreover, PML-N supreme leader Nawaz Sharif, interior and foreign secretaries were made respondents in the petition.

The registrar IHC admitted the petition and formed a bench for the hearing to be headed by Chief Justice Athar Minallah. The proceedings into the case will begin on Monday.