Fawad Chaudhry says, those who bought MPs will be responsible if martial law is imposed 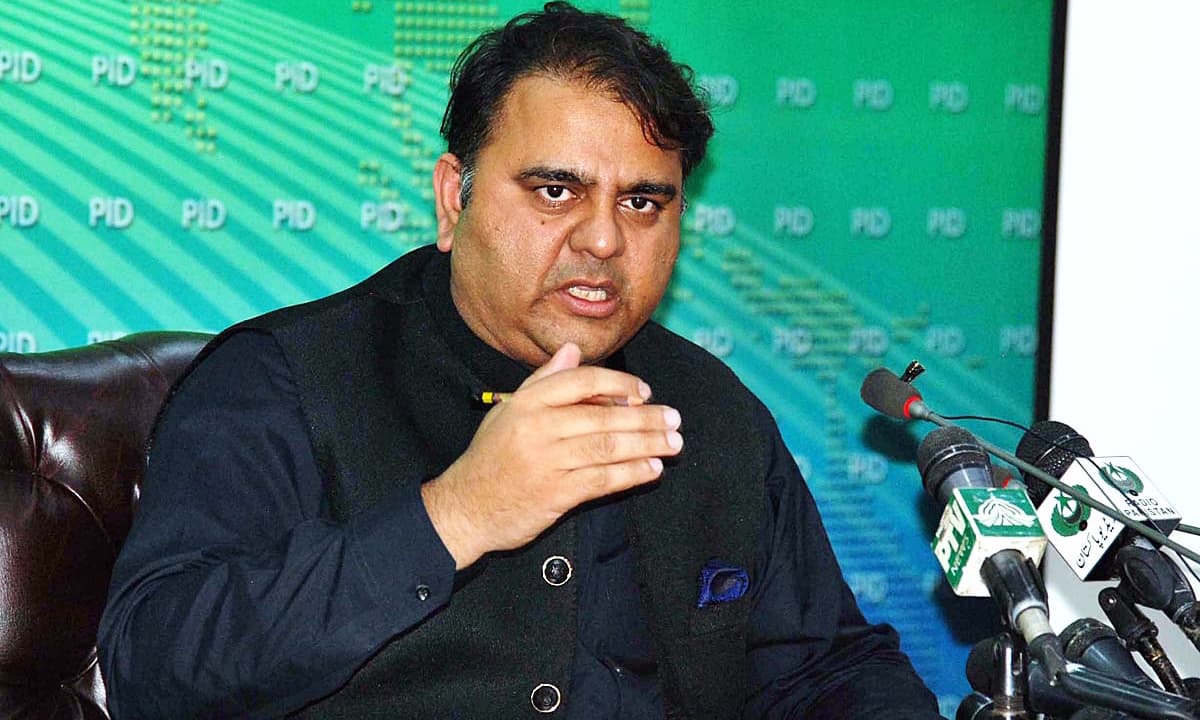 Federal Minister for Information and Broadcasting Fawad Chaudhry Saturday said that “those who bought MPs will be responsible if martial law is imposed.” In an informal conversation with journalists inside the Parliament House, Fawad said that Supreme Court is “not above” the Parliament, adding that the “T20 match is still left to be played.”

He said: “We do respect the orders of the Supreme Court and will also let the Opposition fulfil their wish to vote on the no-confidence motion.”

Replying to a question regarding when will the voting be held, the information minister said that there are a lot of speeches left to be delivered, adding that “my speech is left.” He further added that all parties and individuals should follow the Constitution of Pakistan, reiterating that the government wants to hold fresh elections. Fawad told journalists that he spoke to the Opposition leaders, suggesting that all political parties should unitedly move towards elections.

“Leaders of all political parties are mentally prepared for the elections,” he said, adding that everybody should sit together and chalk out a solution as it is not the responsibility of the army and Supreme Court to resolve the issues of the politicians. Regarding the Election Commission of Pakistan’s (ECP) statement on the time required to hold elections, the information minister said that the only task of the commission is to hold elections.

“If the ECP cannot hold elections then the reason is sufficient enough for the election commissioner to tender his resignation,” he said, adding that the National Database and Registration Authority (NADRA) is not yet ready to allow overseas Pakistanis to cast their votes.