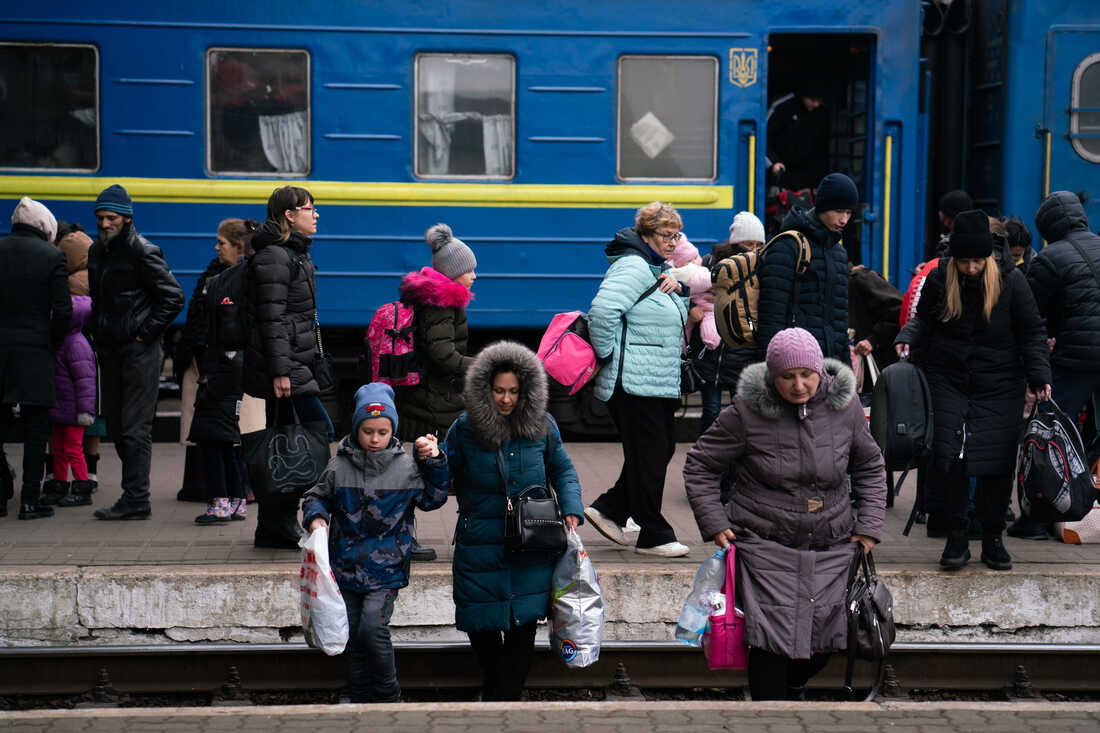 BERLIN: The German government unveiled a multi-billion euro support package Friday to help companies in Europe’s biggest economy weather the fallout from the Ukraine war and sanctions against Russia.

Finance Minister Christian Lindner described the measures as a “shock absorber” to cushion the blow from soaring energy costs and disrupted supply chains. The package includes 100 billion euros ($110 billion) in state-guaranteed loans and seven billion euros in cheap loans by public lender KfW, the finance, and economy ministries said in a joint statement.

It also includes direct financial aid for some companies when their energy costs have more than doubled, and for companies deemed systematically relevant such as those supplying gas and electricity. The measures are likely to help energy-hungry sectors like Germany’s steel, manufacturing and chemical industries.

Although Germany is traditionally a fiscally frugal nation, the government broke its own debt rules at the start of the coronavirus pandemic and unleashed vast financial aid to steer the economy through the crisis. The relief package to counter the Ukraine war impact is much smaller by comparison.

It comes after Berlin already announced separate measures to help German citizens facing soaring household bills at a time of record-high inflation. That package included heating subsidies and extra child benefits for low-income families, as well as a tax fuel cut and a pledge to slash public transport costs for three months. But Economy Minister Robert Habeck warned that the government could not fully shield citizens and firms from the Ukraine war repercussions.

“We must all in these times carry a part of the burden, and the question is how big this part will be and how we can achieve it in a just way,” said Habeck. Lindner, from the liberal FDP party, said the government could not deplete itself financially and had to “act responsibly with taxpayer money”.

The government, which already announced 99.7 billion euros in new debt for 2022 in part to fund a massive shift towards renewable energy, will unveil an additional budget shortly that will take into account new borrowing plans since the war in Ukraine.

Chancellor Olaf Scholz has also announced a special fund of 100 billion euros to modernize the German military. Despite all the spending, Lindner has said he aims to reinstate Germany’s cherished “debt brake” in 2023, which places a cap on new borrowing.