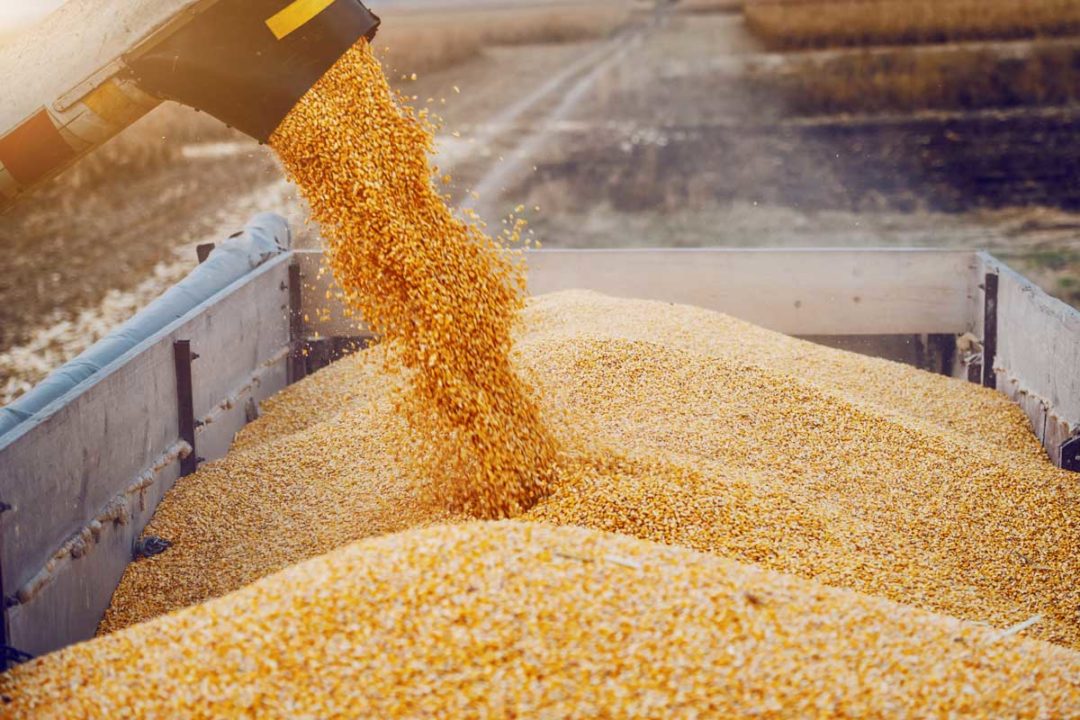 Paris: World food prices hit an all-time high in March following Russia’s invasion of agricultural powerhouse Ukraine, a UN agency said on Friday, adding to concerns about the risk of hunger around the world.

The disruption in export flows resulting from the February 24 invasion and international sanctions against Russia has spurred fears of a global hunger crisis, especially across the Middle East and Africa, where the knock-on effects are already playing out.

Russia and Ukraine, whose vast grain-growing regions are among the world’s main breadbaskets, account for a huge share of the globe’s exports in several major commodities, including wheat, vegetable oil, and corn.

Ukrainian ports have been blocked by a Russian blockade and there is concern about this year’s harvest as the war rages on during the spring sowing season. “World food commodity prices made a significant leap in March to reach their highest levels ever, as war in the Black Sea region spread shocks through markets for staple grains and vegetable oils,” the Food and Agriculture Organization said in a statement.

The FAO’s food price index, which had already reported a record in February, surged by 12.6 percent last month, “making a giant leap to a new highest level since its inception in 1990”, the UN agency said.

The index, a measure of the monthly change in international prices of a basket of food commodities, averaged 159.3 points in March. The jump includes new all-time highs for vegetable oils, cereals, and meats, the FAO said, adding that prices of sugar and dairy products “also rose significantly”.