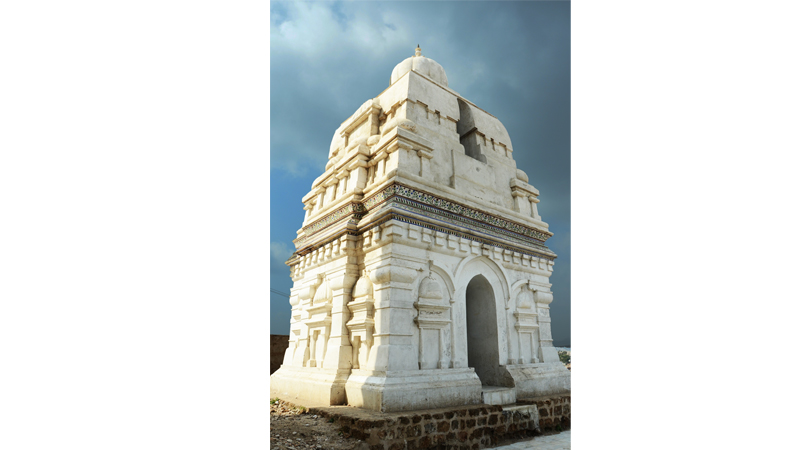 ISLAMABAD: The Directorate of Archeology and Museums (DOAM) in an unprecedented excavation discovered its largest and a record number of antiquities of 400 Buddhist monuments of different categories from a single site at village Babu Dehri of Swabi District.

The recent excavation has been reckoned as the largest number of antiques and artifacts belonging to Buddhist civilization were recovered in a large quantity which was a big success in archaeological history of the province, an official of the DOAM Khyber Pakhtunkhwa told APP while breaking the mega-development in archeological studies made by the department.

Besides, discovery of large number of artifacts from a single location, comprising of around 400 monuments a large stupa was also unearthed from the site which was a big feat and considered as the largest discovery of the province, he added.

Excavation at the site, he continued, was started on scientific grounds around six months earlier and the hard work of his team members resulted in making a big achievement of discovering hundreds of antiques and a stupa.

The department, he said, received reports about archaeological richness of the site as illegal digging was taking place there time and again.

The Archeology department, he continued, has now started work over preserving of the site for its opening to international tourists to promote religious tourism.