Who will Act? Regulator or the Legislator 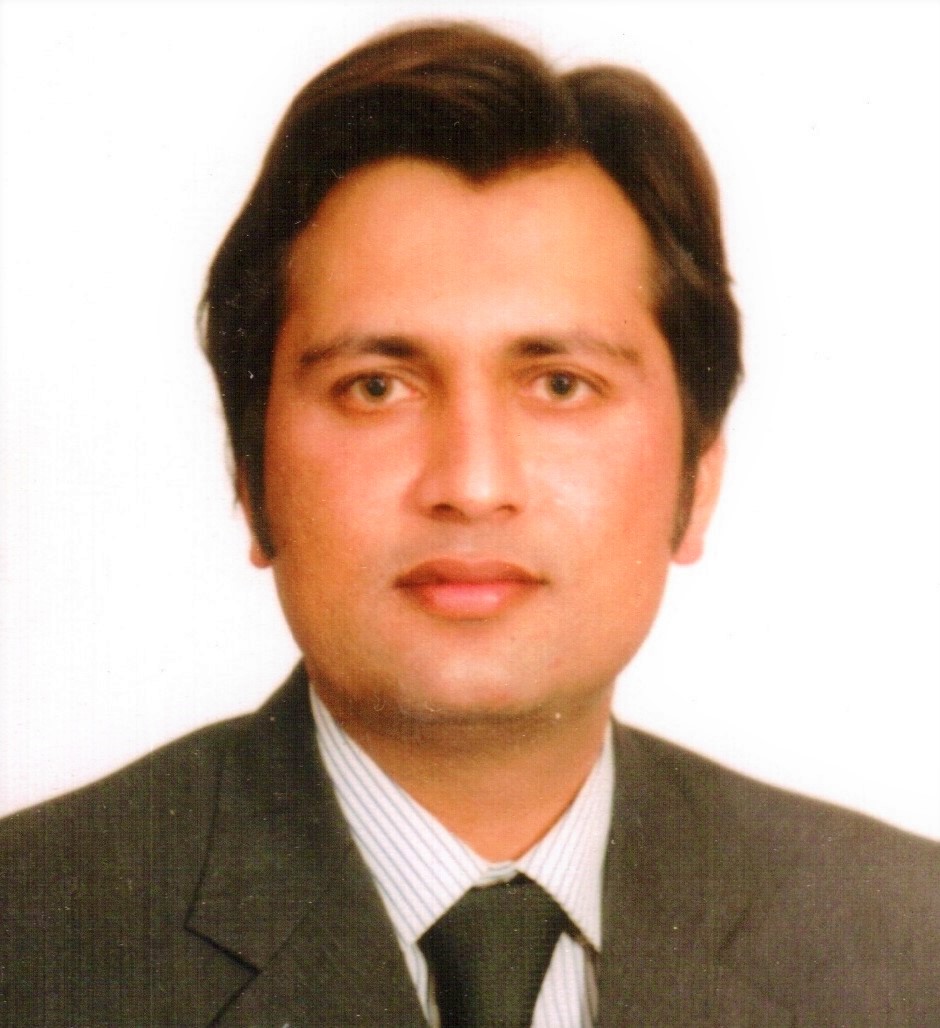 The direction of any state is determined by the policy makers, policy making an important and a sensitive task. In fact, legislation is a process that reflects the collective wisdom of a nation. The role of the legislator and the regulator are equally important however, in legislation, the role of the regulator completely neglected which is regrettable. Simultaneously, the regulator has also been realized that perhaps this responsibility is rest solely with the legislature, indeed it is the regulator who can propose the necessary amendment and changes by experiencing its flaws in the existing laws, but here is the matter is entirely different. The imminent future of the nation can be envisaged by appraising the enduring policies of any country.

The rules and regulations are being enforced in compliance with the Act of Law. As country, we have been in the process of evolution for almost 75 years, while we are still relying entirely on the laws that are probably in force even before we came into being. To what extent we have been able to innovate in them is an expression of our foresight. Similarly, the work of the regulatory authorities can be assessed which is also very important and crucial in nature. There are number of regulatory authorities operating in Pakistan whose job is to regulate the public affairs and to protect the public interest within their jurisdiction. The work of regulatory authorities is not only important, rather, it is extremely important. Notable among the regulatory authorities operating in Pakistan is the Security Exchange Commission of Pakistan, which regulates the affairs of companies. From the registration and determination of their jurisdiction, is in the preview of the Security Exchange Commission of Pakistan. Similarly, the implementation of taxation is mandated by the FBR.

The center of land and all related powers is under the jurisdiction of the Board of Revenue and its subsidiaries. There are also development authorities at district and tehsil level, development authorities are responsible to develop city master plans but also to regulate housing issues. Surprisingly, regulatory authorities have no interlinked coordination which is a manifestation of working in isolation. For example, a company goes to the Security Exchange Commission of Pakistan for registration and attains the status of legal person. Upon attaining the status, it is almost free from any restraint. A company may be registered for textile that is also clearly recorded in memorandum of association, and determines the purpose for which the company was formed. Gives. All profits start to park in real estate. There are no restrictions on the company. The company takes all of its profits out of the business and invest in real estate, and in the end, the profits from the business parked in real estate, consequently business shown in losses. As a result, the worker loses their jobs, the government loses its revenue.

The top end of the industry gets stuck. The result is an industrial tax evasion in terms of agricultural income by showing the money earned from the industry in agricultural income, on the one hand, the government treasury is infringed, while on the other hand, by withdrawing money from the industry, the industry melts down. The workers are deprived from all its benefits of revenues earned from their blood sweat. In all these cases, the regulator, the SECP, seems to be completely unconcerned with the actions that are required to in placed. The most important is the SECP, for example, a company register under the title of any name and for any business. It does not matter if the company buys thousands and thousands of acres of land in the name of the company on the very next day, no matter for whatever purpose he may want.  If we want that the wheel of industry to turn in Pakistan, then the industrial revenue shall have to stop from being parked in real estate, otherwise this door of haven will remain open to the capitalist. The mushroom growth of housing societies will not be stopped, master plans of the city will be left in limbo and valuable agricultural lands will be thrown into brick of kilns. There is a need to amend the laws if necessary.

The role of the regulator shall require to be invoked in dealing with all such situations. No company or legal person can exceed its jurisdiction set forth in MOM and AOA. All concerned authorities should also bound in an obligatory manner, meaning thereby that no legal person can purchase land in violation of the MOM and without acquiring the NOC from SECP. The special resolution passed by the BOD should be useful but it would be for the regulator only. It is the regulator who shall be the competent to entitled for allowing such transaction as per specified plan, this will not only safe guard the interests of the stake holder but also a preemptive action to regulate the business affair and it will contribute in many ways to promote the industrial activities. Apparently, the control being tightening in this way, but surprisingly, the industrial growth shall be proportional in its opposite. We should learn from our one of neighboring countries’ experience.

To boost the economic activity and to avoid the complete economic meltdown, the propose changes may be enforced, legislation change may not be required, this can be enforced by applying necessary amendments in the rules and regulations. If not, our dependence on imports will slowly but surely increased. The revenue earned from the exports will be dumped in the frozen investment.

The write can be contacted at: cmshafiq@gmail.com.