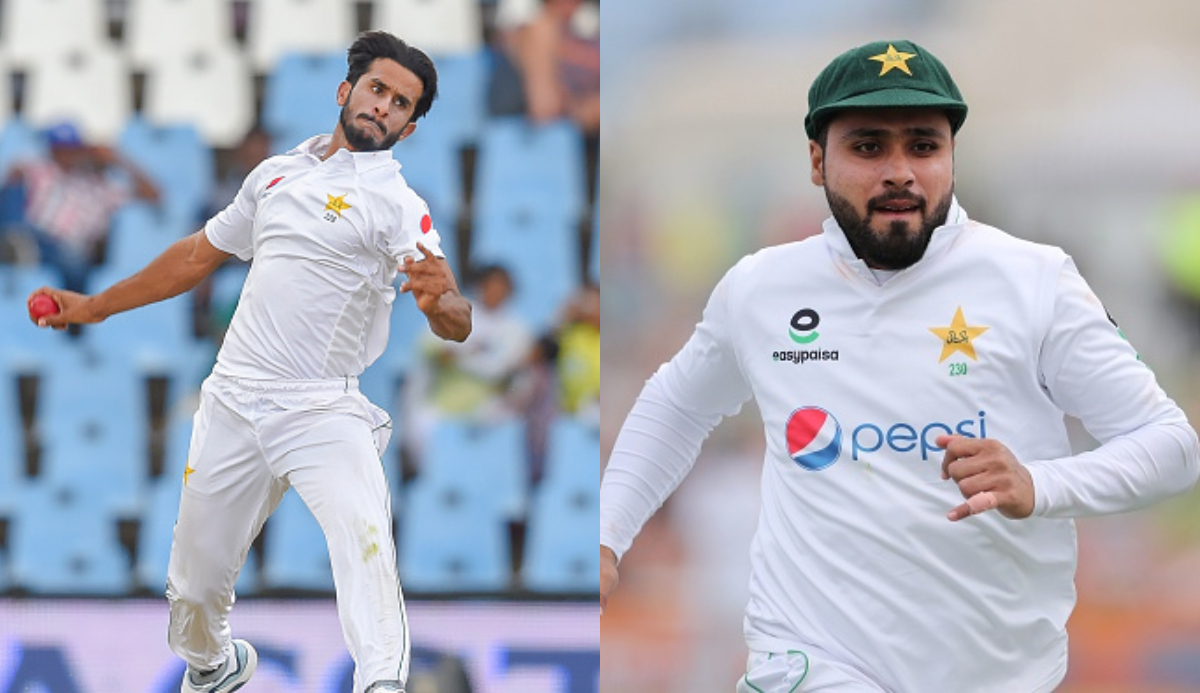 The PCB said that pacer Haris Rauf has rejoined the test squad after testing negative for COVID-19.

Rauf had tested positive with coronavirus on Tuesday after a Rapid Antigen Test and Naseem Shah, who was initially a bench reserve, had replaced him in the crew for the series opener played in Rawalpindi.

Also, all-rounder Faheem Ashraf and forefront pacer Hasan Ali have gotten back to the team after suffering from injuries.

Hasan Ali had faced a groin injury, while Faheem Ashraf was likewise injured during the match against Peshawar Zalmi in the primary eliminator at the Gaddafi Stadium last month. After which, Iftikhar Ahmed and Mohammad Wasim Jnr were called up to supplant the pair.