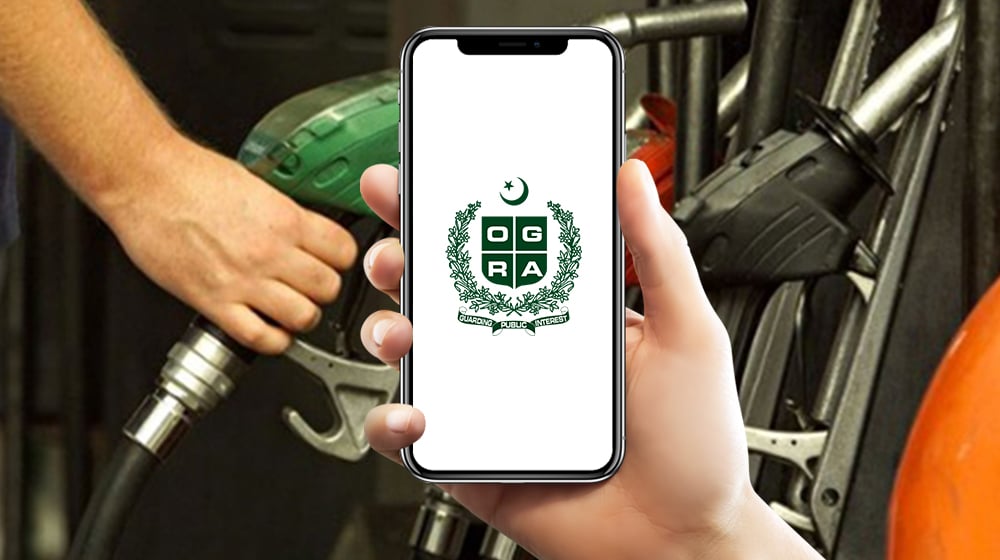 ISLAMABAD:Oil and Gas Regulatory Authority (OGRA )  Wednesday held a public hearing in Faisalabad to redress complaints of consumers against Sui Northern Gas Pipelines Limited (SNGPL). The hearing, held at the Faisalabad Chamber of Commerce and Industry (FCCI), was attended by more than 150 people, while the OGRA team received around 60 different complaints in writing, a news release said here.

Senior Management of SNGPL Faisalabad, domestic, commercial, industrial consumers, representatives of the business community, executive members of FCCI and its office bearers were also present at the hearing.

The authority assured the complainants that their genuine issues would be redressed, directing the SNGPL to take all possible remedial measures.