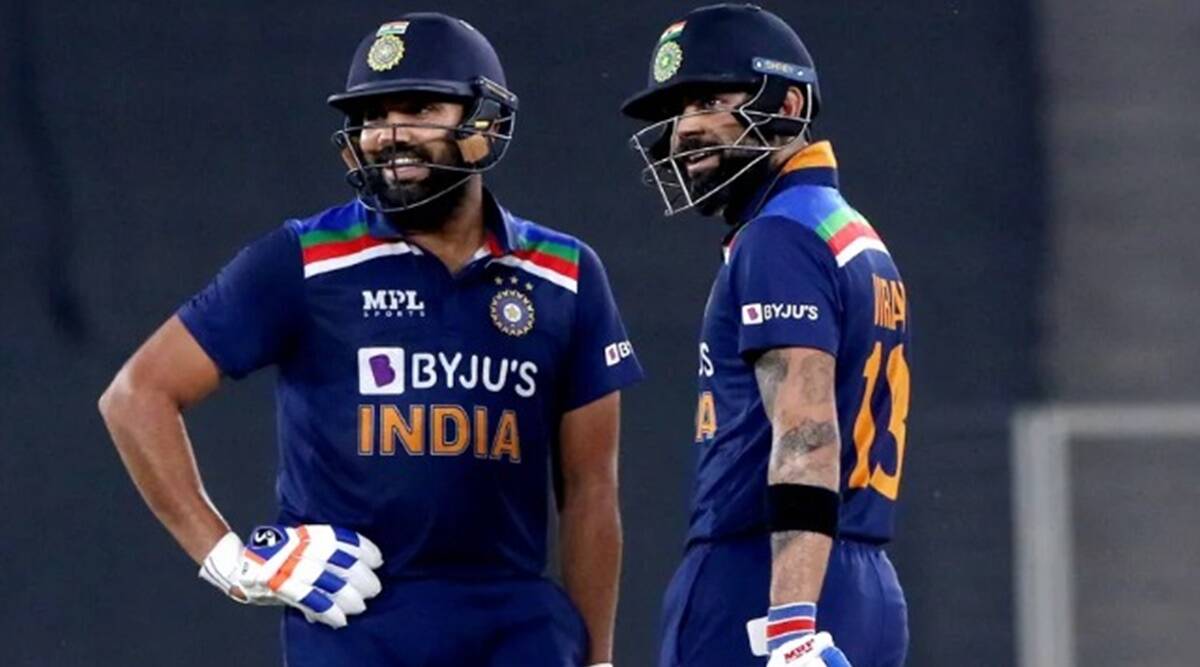 Rohit is now in charge across all formats, succeeding Kohli who drove India up the world rankings but failed to lift any international silverware.

Rohit, 34, reasserted his white-ball leadership credentials with a 3-0 Twenty20 sweep of Sri Lanka on Sunday that gave India a record-equalling 12th straight win.

Batsman Shreyas Iyer lauded the new captain for his hands-on approach with players ahead of the match in Mohali.

“He is amazing. He thinks from a player’s point of view,” Iyer told the Times of India newspaper.

“He has got that mindset, where he connects to every individual and knows what he needs from support staff and coaches. I really respect him a lot.”