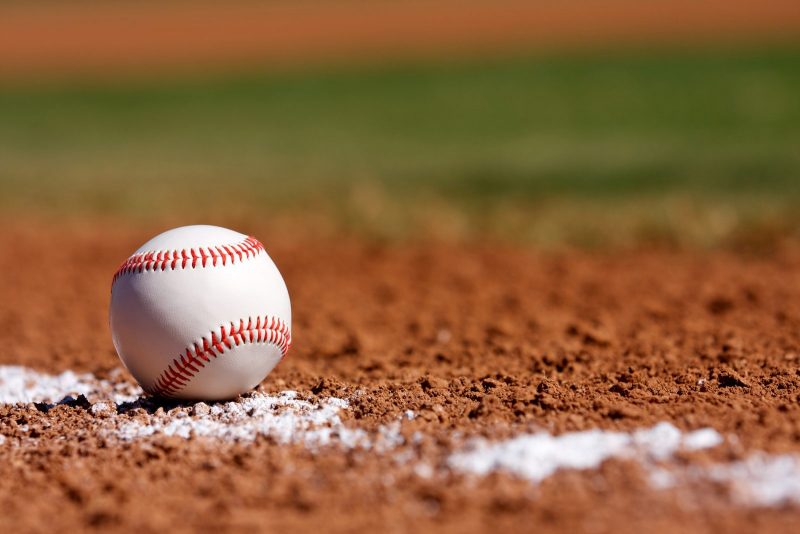 Miami: Major League Baseball and the MLB Players Association extended talks to hammer out a labor agreement after a deadline to reach a deal in time for the new season expired, reports said on Monday.

MLB officials and representatives from the players union met for an eighth straight day in Jupiter, Florida in an effort to break the impasse over economic issues for the 2022 season.

MLB had said earlier that an agreement needed to be reached by Monday in order to allow the regular season to open as scheduled on March 31.

However, despite delegates holding discussions beyond midnight and into the early hours of Tuesday in Florida, no agreement was forthcoming.

ESPN and USA Today reported that the two sides would return to the negotiating table later Tuesday, with the deadline to find an agreement extended to 5:00 pm local time (2200 GMT).

Major League Baseball has already delayed the start of pre-season exhibition games, which were originally scheduled to start on February 26 but now will not begin until March 8 at the earliest.

MLB locked out players on December 2 after the previous collective bargaining agreement expired.

At the time MLB commissioner Rob Manfred said the lockout was to increase the sense of urgency in negotiations, although weeks passed before talks began on how to split the profits from billions in revenue.

Issues under discussion include when players can become eligible for salary arbitration and the size of a pre-arbitration bonus pool.