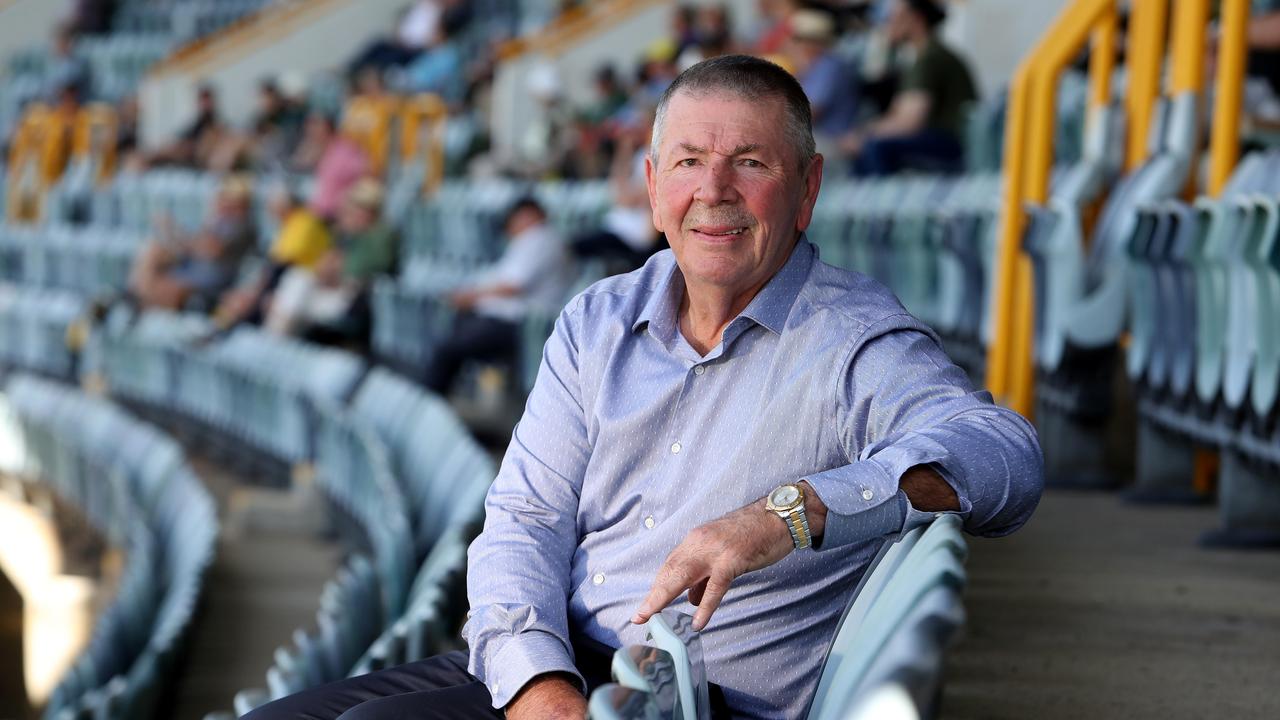 Sydney: Australian cricket great Rod Marsh was “in the fight of his life” Monday after being placed in an induced coma following a major heart attack last week, his family said.

The 74-year-old wicketkeeper, who played 96 Tests and was later a long-time national selector, was hospitalized after collapsing at a charity event in Queensland State.

His son Paul said his condition was “critical”.

“He is currently in the fight of his life and remains in an induced coma,” he said in a statement released late Sunday.

“At the moment this is a waiting game and we are unlikely to have any certainty for some time.

“We know there is a lot of interest in dad’s condition and our family has been overwhelmed by the messages of love and support from all around the world,” he added.

Marsh remains one of the finest wicketkeepers to have ever played international cricket, collecting what was then a world-record 355 Test dismissals.