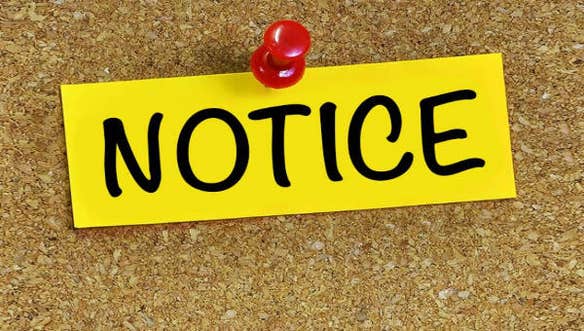 PESHAWAR: Khyber Pakhtunkhwa Chief Minister Mahmood Khan on Sunday took notice of the incident in which the vehicles of the smugglers crushed to death the on-duty forest guards who signaled them to stop in Akhgram areas of Dir District.

Soon after the news, the chief minister directed the police to take necessary action for immediate arrest of the elements involved in the incident. The chief minister expressed his heartfelt sympathy and condolences to the families of the forest guards who were martyred in the incident. He said the stern action would be taken over the incident. He also prayed to the Almighty for the elevation of the ranks of deceased and patience for the bereaved family. The CM said the exemplary punishment would be given to the elements involved in the incident, adding, “full justice will be provided to the heirs of Shaheed Forest Guard.

The government would not leave the heirs of the martyr alone and every possible help would be given to the family of the deceased forest guard, Mahmood Khan said. He said we will deal with the mafia involved in illegal logging and timber smuggling with iron fists. Forest protection will be ensured in all cases, Mahmood Khan concluded.