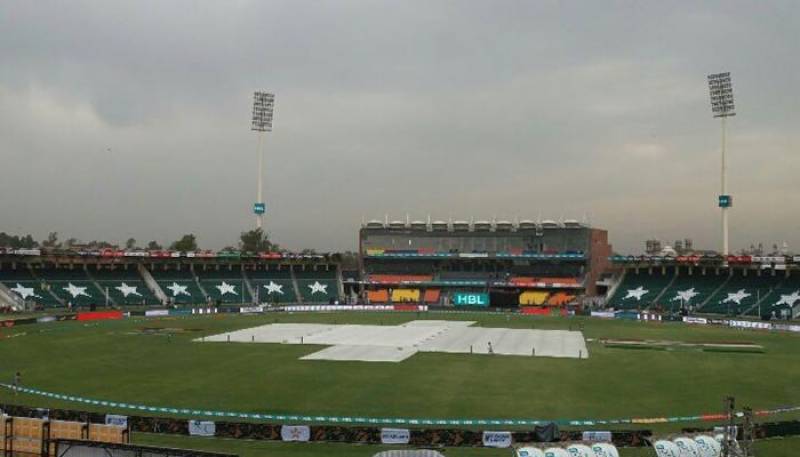 LAHORE: Pakistan Super League (PSL) season 7’s second Eliminator between Lahore Qalandars and Islamabad United can be impacted by rain in the city today as anticipated by the Met Office.

According to the expectation, the city will get rain between 3 pm to 6 pm. The ground staff at Gaddafi Stadium covered the square.

The knockout game can be played with fewer overs. In case of a wash-out, Qalandars will fit in to qualify for the final because of winning more matches at the group level. Shaheen Afridi-led Qalandars additionally have beaten United two times in this edition.

It should be noted here that Multan Sultans are as of now in the final after they beat Qalandars by 28 runs in the Qualifier on Wednesday.