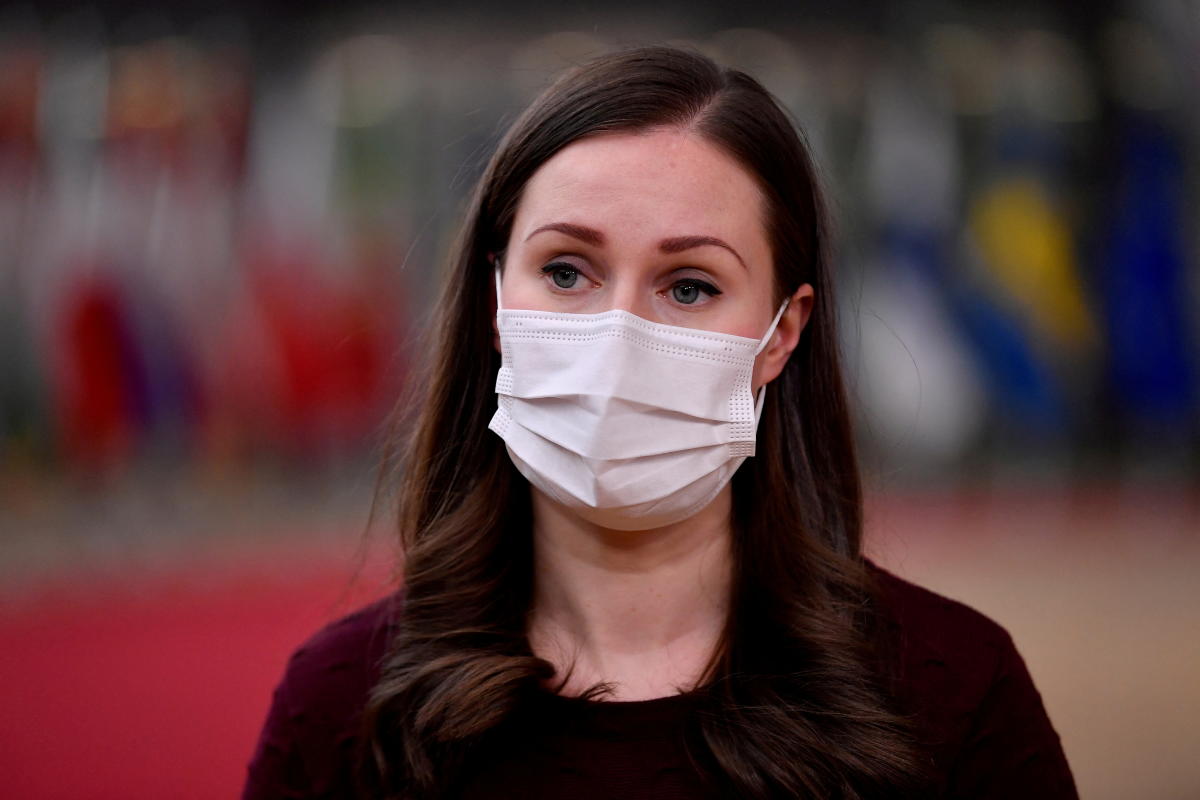 Helsinki: Finland will scale back some of its coronavirus restrictions early, the government announced Thursday as the strain on the healthcare system eases despite the Omicron wave sweeping the continent.

Starting February 1, curbs on low-risk events and businesses will be eased.

“The burden on hospitals is still high, but the most serious cases are declining and there has been a turn for the better in intensive care,” health minister Hanna Sarkkinen wrote in a statement on Twitter.

The Nordic nation of 5.5 million has maintained some of the European Union’s lowest incidence rates throughout the pandemic, but infections have increased in recent weeks due to the Omicron variant.

On January 18, the Finnish government extended a slew of virus curbs introduced in December, including reduced opening hours for restaurants and bars as well as caps on public gatherings.

At the time, Prime Minister Sanna Marin anticipated most curbs would need to stay in place until mid-February.

But starting at the outset of next month, restaurants will be allowed to stay open until 9 pm, three hours longer than what is currently allowed, the government said in a statement.

Bars will still need to close at 6 pm and stop serving alcohol at 5 pm.

The government also said that restrictions around low-risk cultural and sporting events could start being eased.

Earlier on Thursday, the Finnish Institute for Health and Welfare reported around 52,000 new Covid-19 cases last week, compared to 57,000 the week before, while the number of virus patients in intensive care had declined nationwide.

Since the start of the pandemic, Finland has recorded 470,665 confirmed cases and 1,973 deaths.

Finland’s announcement comes after Nordic neighbour Denmark said it would scrap virtually all Covid-19 restrictions on February 1, setting it on course to become the first EU country to lift domestic curbs.