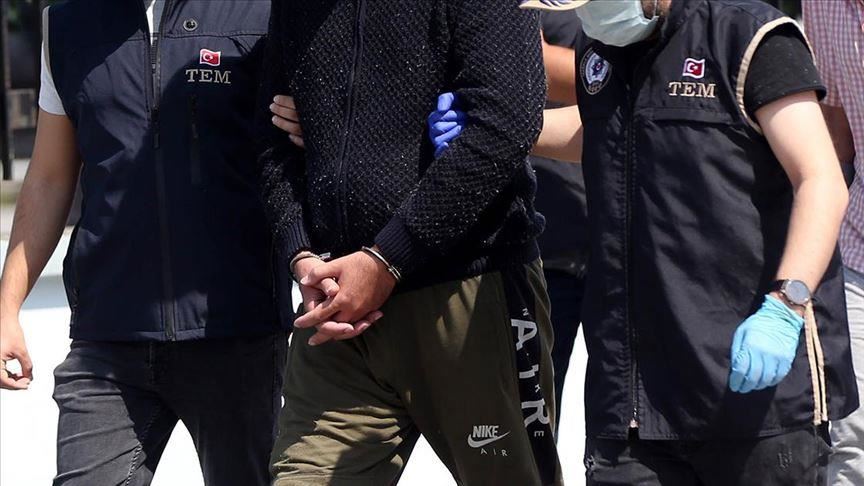 In a statement, the Chief Public Prosecutor’s Office in the capital Ankara said that the arrest warrants were issued as part of an Ankara-based probe across 24 provinces. Suspects were accused of providing financial assistance to the terror group’s members and their families who resided in Turkiye and operate in conflict zones in Syria, it added.

Turkiye was one of the first countries to declare Daesh/ISIS a terror group. The country has since been attacked by the terror organization multiple times. It has carried out at least 10 suicide bombings, seven bomb attacks, and four armed attacks, killing 315 people and injuring hundreds more. In response, Turkiye launched anti-terror operations at home and abroad to prevent further attacks.