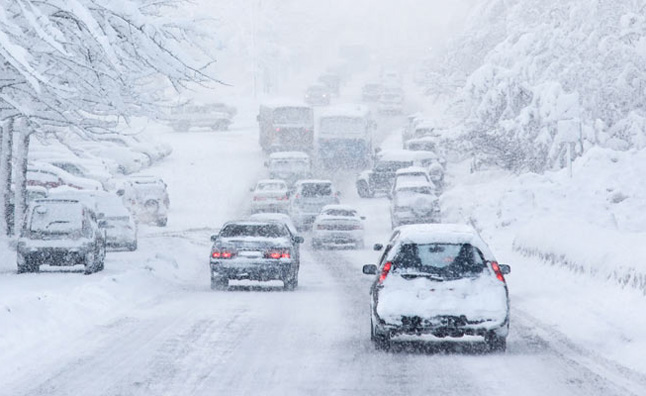 ASI Naveed was who was appointed at Kohsar police station in Islamabad was in Murree along with seven members of his family in a vehicle. All of them died due to icy cold.

The police officer died along with his wife and children in a car on Murree-Guldana Road Friday night.

Meanwhile, the authorities concerned of Rawalpindi District administration, Rescue-1122 and Police have been ordered to accelerate the ongoing operation to rescue all the stranded tourists in Murree.

According to a district administration spokesman, Commissioner Rawalpindi Division, Gulzar Hussain Shah had reached Murree to monitor the activities to rescue the citizens.

He informed that over 23,000 vehicles stranded due to heavy snowfall had been safely evacuated.

The administration was providing food and other essential items to the tourists, he added.