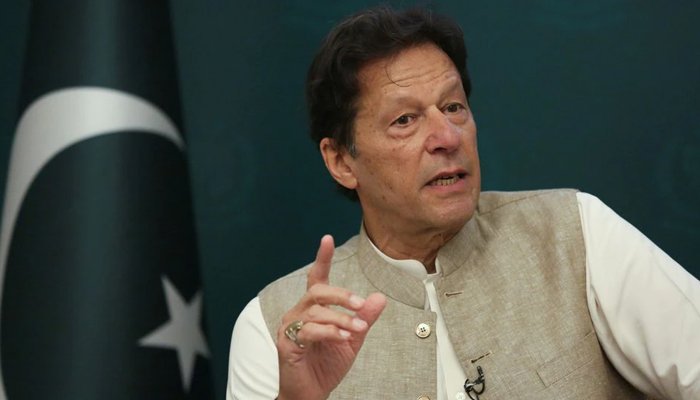 The prime minister commended the ministry of communication and the National Housing Authority (NHA) on saving public money through openness and digitization, despite global price hikes and inflation, on Twitter.

He stated that the PTI government cut the cost of building four-lane motorways by 138 percent as compared to the PML-N administration.

The statistics also revealed that the PML-N built four-lane highways for Rs606 million during its last tenure, compared to Rs385 million for PTI, a 53 percent cheaper cost than the PML-N.

Imran Khan’s research also revealed that the PTI generated Rs184.14 billion in revenue during its tenure, a 125 percent increase over the PML-Rs81.78 N’s billion.

During the PTI’s mandate, land worth Rs.5.18 billion was freed from encroachment, according to the prime minister.