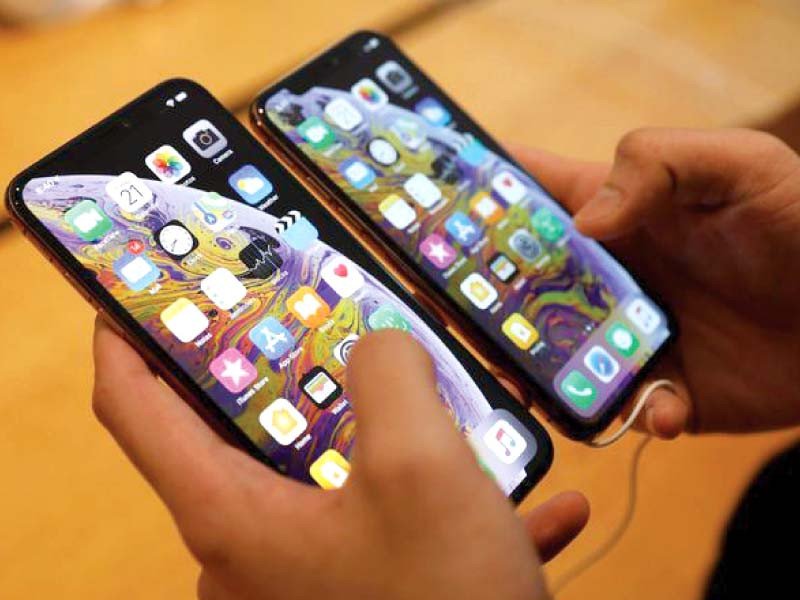 ISLAMABAD: Adviser to the Prime Minister on Commerce and Investment Abdul Razak Dawood on Wednesday said that after achieving “big success” in the manufacturing of mobile phones last year, Pakistan was now seeking expansion into exports.

Pakistan, a net importer of mobile phones prior to 2016, produced 22.12 million handsets during January-November 2021 and imported 9.95 million during the same period, data from the Pakistan Telecommunication Authority (PTA) shows.

Various Chinese mobile phone manufacturers have played a key role in Pakistan’s production boom in 2021, according to the PTA.

“I would say that our whole venture into manufacturing mobile phones has been a big success,” Dawood said in an interview with Arab News on Wednesday.

“It has been very successful because we now see that every month the number of mobile phones coming into the country is decreasing and the numbers that are being produced and sold locally is increasing.”

The PM’s aide said the record levels of local manufacturing were achieved under a new “conducive policy” introduced by the current government.

“We are right now concentrating on low-end mobile phone sets and we hope that soon we will be able to start getting into high-end phones with world-class companies.”