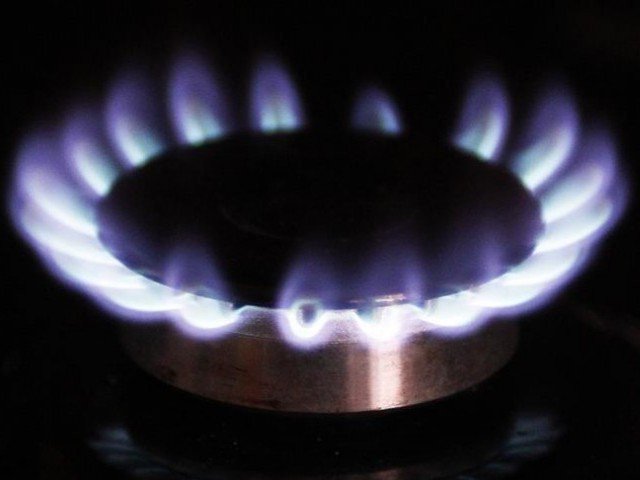 RAWALPINDI: The Sui Northern Gas Pipelines Ltd (SNGPL) has advised the citizens to use its helpline 1199 to report the use of gas compressors to ensure the equitable distribution of gas to consumers.

“The cooperation of consumers is essential for the success of the crackdown campaign and therefore gas consumers have been requested to call SNGPL helpline 1199 to report the use of gas compressors,” it said.

The SNGPL Rawalpindi region is taking action per the law against the users of compressors and disconnecting their gas supply connections on the violation.

According to SNGPL Senior General Manager, Rawalpindi Region, Syed Mukhtar Ali Shah, an operation against the use of compressors was launched and efforts were underway to control the illegal practice of gas theft.

“The SNGPL was not only catching compressors but disconnecting gas supply connections of the consumers for three months, he said advising the citizens not to use compressors for increasing the gas pressure as it was dangerous and an illegal act.

He said that they had disconnected 115 connections of domestic consumers for using compressors and caught 217 compressors from different localities including Pirwdahi, Gulistan Colony, Adiala Road, Dhamiyal, Asghar Mall, New Lalazar, Jhanda Chichi and other areas.

He requested the consumers to use gas-efficient devices, adding, people should use gas timer devices and conical baffles in water geysers and avoid using gas heaters. He said that an uninterrupted supply of gas to domestic consumers is the priority of the government. The supply of gas remains the same whole year but the demand for gas increases manifold in winter, he added. The consumers of all areas could enjoy full pressure gas if the use of compressors stops, he claimed.

Deputy Commissioner, Rawalpindi Muhammad Ali has also assured to start action against shopkeepers who were selling gas-sucking compressors. He said that he has already received several complaints against the open sale of compressors in markets.