Judges’ appointments to be made on merit soon: AJK PM 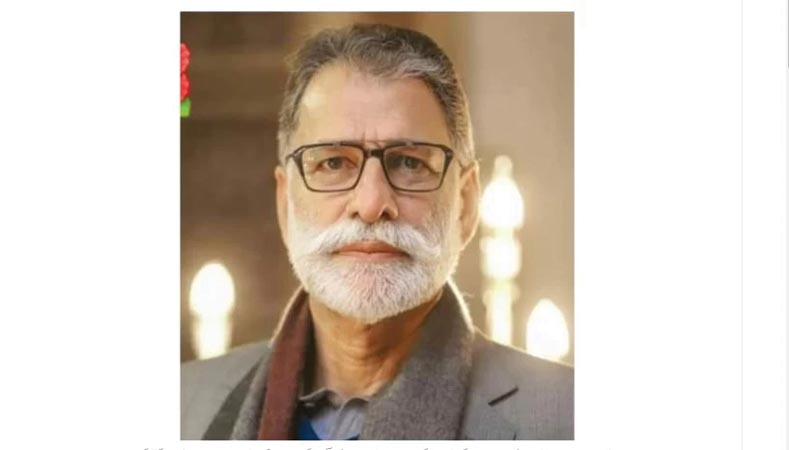 Azad Jammu and Kashmir (AJK) Prime Minister Sardar Abdul Qayyum Niazi Wednesday said the appointments of judges would be made on merit soon for the speedy delivery of justice to the people.

He expressed these views while addressing a function of District Bar Association Mirpur here.

He said lawyers were a respectable segment of the society who had always played a leading role since the formation of Pakistan and added both the bench and bar had a significant role in providing speedy justice to the suffering humanity.

The prime minister said the local body elections would be held under the previous local government system and power would be shifted at the grassroots level.

He assured that the issue of Rathoa Haryam Bridge, Mirpur Sui Gas, reforms in Mirpur Development Authority, lawyer’s colony would be resolved soon. He said the Prime Minister of Pakistan Imran Khan was a courageous leader who had played a leading role in protecting the Kashmir issue at every forum.

The prime minister said after assuming the power, the government had started work on all the stalled projects of the previous governments – Darbar Sain Sohaili Sarkar, Shah Sulaiman Bridge and other projects for the well-being of the people of the state. He said the PND had approved the budget for the Rathoa Haryam Bridge, which was delayed during the last several governments and added the work on it would start in the next three to four months.

The AJK PM said the government was taking solid steps to extend every possible facility to the people of the state in accordance with the vision of the Prime Minister of Pakistan Imran Khan. He said the main responsibility of our government was to provide speedy delivery of justice to the people and added instead of cracking down on the weaker sections of the society, the government would bring the mafia under the purview of law and added there was a dire need of reforms in the development agency.

Development Authority Director General was a decent and talented person to bring reforms in the development agency.He said Imran Khan had a strong and courageous stand on the Kashmir issue and he had also taken a clear stand on the Kashmir issue in the Parliament, including the OIC meeting. He said Kashmiris were not an oppressed nation but a brave and courageous nation which fought for its rights despite the oppressive rule of India.

The prime minister while representing Azad Kashmir in-camera sessions of the Parliament on the issue of Afghanistan, he said these in-camera sessions should also be convened on the issue of Kashmir. He said the local body system was the nursery of the political and democratic system for which we took a difficult step for holding the local body elections. With the holding of local body elections, the workers of all political parties would get dignity and the burden of the PTI government and ministers would be lessened.

He announced Rs1.5 million donation for the District Bar Association and also assured to address the other issues confronted by the local legal fraternity.