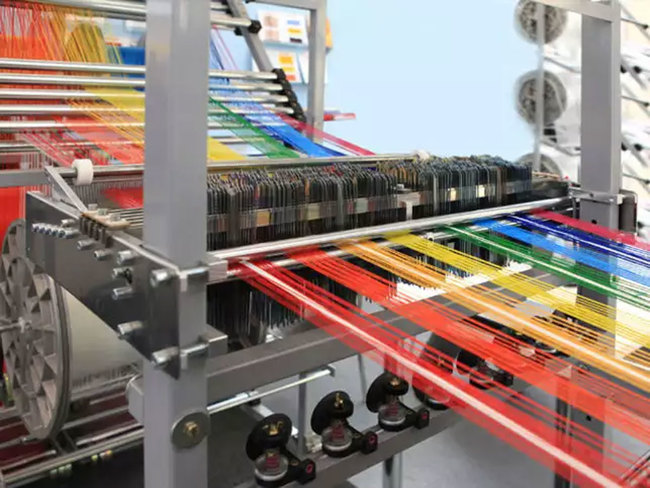 KARACHI: According to figures issued by the Pakistan Bureau of Statistics (PBS), the country’s textile and garment exports increased by a record $1.74 billion in November 2021.

November’s textile exports rose by 35 percent as compared to the same month a year ago. The exports of knitwear were up by 40pc, bed wear 32pc and readymade 27pc.

The report indicated that textile and garment exports increased by 28 percent to $7.8 billion in the first five months of the current fiscal year (July-November). The value-added and basic textiles, on the other hand, increased by 28 and 35 percent, respectively.

If the US and European countries do not implement any restrictions in response to the spread of the Covid Omicron form, Pakistan’s textile exports are expected to reach $18 billion.