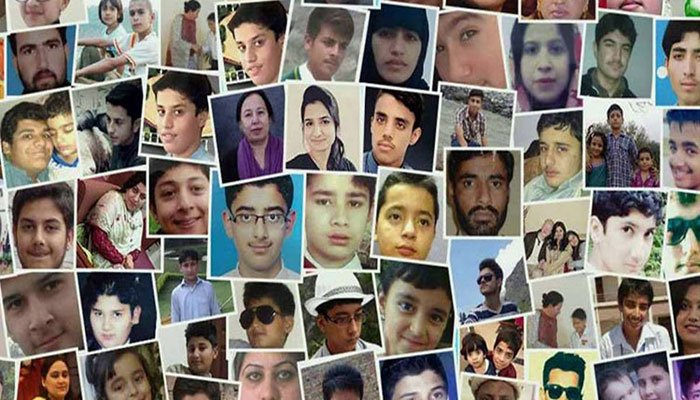 On this day in 2014, more than 150 people, including 134 children and staff members lost their lives in a blatant act of terrorism in Army Public School Peshawar.

After this tragic incident, the government chalked out the National Action Plan (NAP) to exterminate terrorism from the country.

A number of activities and functions will be held across the country to remember the sacrifices of innocent children.

Prime Minister Imran Khan in a message on the seventh anniversary of the terrorist attack on Peshawar’s Army Public School reiterated the nation’s resolve towards national, regional and world peace.

In a message, the premier said education is the only weapon with which extremism and terrorism could be defeated permanently.

It may be noted that a judicial commission formed by former chief justice Mian Saqib Nisar, had submitted its report on the APS attack to the Supreme Court on July 10, 2020.