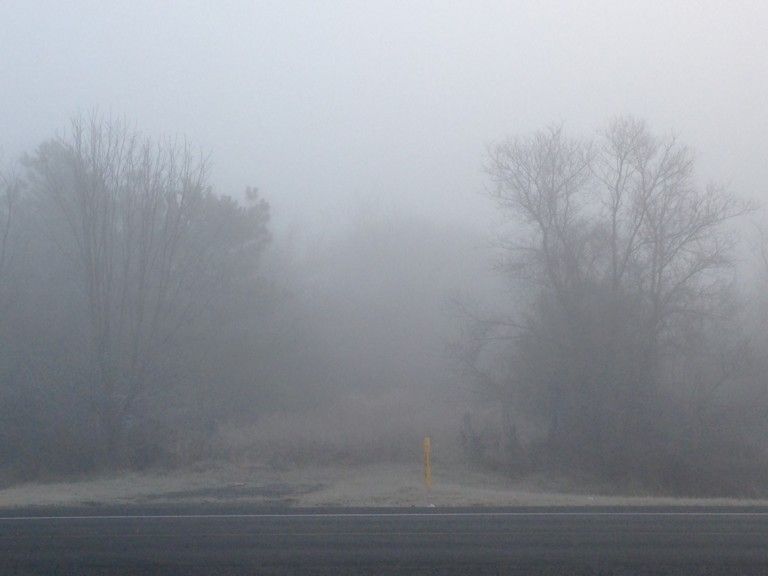 On Thursday morning, thick fog has engulfed many parts of the country bringing in more chill to the weather, disturbing traffic on highways and shutting down motorways at many places, Daily Times reported.

Motorway, M3, has been closed from Lahore to Darkhana and Motorway, M2, was shut down from Thokar Niaz Baig in Lahore to Hiran Minar in Sheikhupura.

The Motorway police have again advised the commuters to use fog lights at the front and rear of their vehicles while travelling on the motorways and if not necessary, avoid travel during foggy conditions.

While travelling, the drivers must keep their vehicles at a greater distance from other vehicles as they normally do, the police maintained. The drivers can also seek advice from helpline 130 before and during the course of their journey, the police said.

The police further stated that the shutting down of motorways is for the welfare of the public. As soon as the fog is lifted, these will be reopened for the public, the police added.