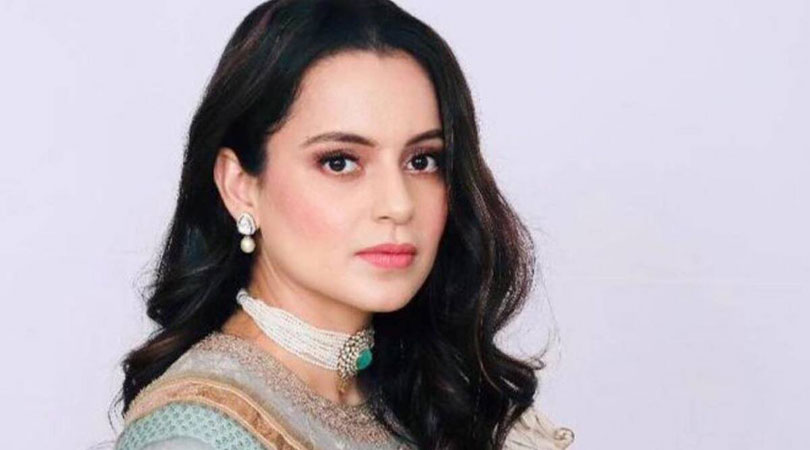 Kangana Ranaut claimed that she was accosted by a mob who abused her and threatened to kill her in a video message posted to her Instagram account. While sitting in her car, the actor recorded the occurrence.

When she was travelling to Chandigarh airport from her home in Kullu, Himachal Pradesh, she was stopped by protesting farmers.

A group of men and women carrying flags of a farmer outfit has reportedly blocked the passage of the vehicle reached the Bunga Sahib gurdwara near Kiratpur Sahib in Rupnagar around 3.20 pm on Friday.

Ranaut’s vehicle was surrounded by protestors from nearby villages for around 30 minutes. The protestors said that they had been waiting for her for the past three days after getting information that she will pass through the area.

Local police told the media that Ranaut spoke to some protesting women.

A woman protester claimed that the actor regretted her comments, however, there was no confirmation made by Ranaut herself.

The protesters permitted the vehicle to move away after cops from Rupnagar rushed to the spot and intervened to sort out the issue.

According to the Indian media reports, Kangana Ranaut was seen saying in the video that a mob had surrounded her vehicle and despite the presence of a large police force, they were not allowing her to move ahead.

“They’re claiming to be farmers.” They are savagely beating, abusing, and threatening to kill me… This type of mob lynching is openly practised in this country. What situation would I be in if I didn’t have security with me? What would happen if I didn’t have security? It’s impossible to believe what’s going on here. Despite the fact that there are so many police officers on the scene, my automobile is still not permitted to leave. Is it true that I’m a politician? Is it true that I’m in charge of a gathering? What exactly is this behaviour… “Several people are running for office in my name, and today’s episode is the outcome,” she explained.

Ranaut has been accused of comparing protesting farmers to “Khalistani terrorists” and of tweeting a photo of an elderly woman farmer as a “woman available at Rs 100” for protests. 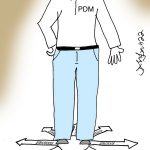