After a class-action settlement, zoom users can earn upto $25 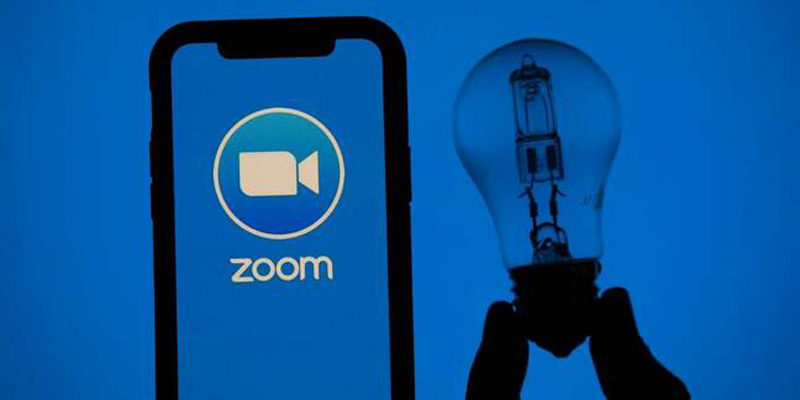 Zoom users in two groups are entitled to up to $25 in compensation after the firm agreed to pay $85 million in a class-action lawsuit over alleged privacy and security issues.

Zoom agreed to pay $85 million in a settlement while continuing to deny the charges and any wrongdoing.

Zoom will pay up to $25 to its users who have been separated into two groups to file a claim following a settlement in a class-action lawsuit.

Subscribers in the proposed class action would be eligible for 15% refunds on their core subscriptions or $25, whichever is larger, while others could receive up to $15.

A user who had used the videoconferencing app before July is eligible to get paid.

According to The Verge, if a user paid for a Zoom Meetings App membership between March 30th, 2016, and July 30th, 2021, they can file a claim for $25, or 15% of their subscription purchase (excluding optional add-ons). Whichever is greater is the user’s right.

Users who “registered, utilised, opened, or downloaded the Zoom Meeting App” between March 30th, 2016 and July 30th, 2021 are the second group eligible to file a claim. A claim for $15 might be filed by the users.

The claims must be submitted by March 5, 2022, by completing the claim form online or via mail. The payment amounts “may increase or decrease” depending on how many people submit claims.

After the court had preliminarily authorised the settlement, a final approval hearing has been set for April 7, 2022.

Zoom was sued for allegedly exchanging users’ personal information with third parties in an illegal manner via SDKs and marketplace apps.

Zoom misrepresented its end-to-end encryption and failed to prevent “unwanted meeting disruptions by other parties” (also known as “Zoombombing”) (which the company has since fixed).

Zoombombing is where outsiders hijack Zoom meetings and display pornography, use racist language or post other disturbing content.

Zoom’s customer base has grown sixfold since the COVID-19 pandemic forced more people to work from home.

In April 2021, the company had 497,000 customers with more than ten employees, compared to 81,900 in January 2020. It has stated that when more individuals obtain immunizations and return to work or school in person, user growth may moderate or decline.