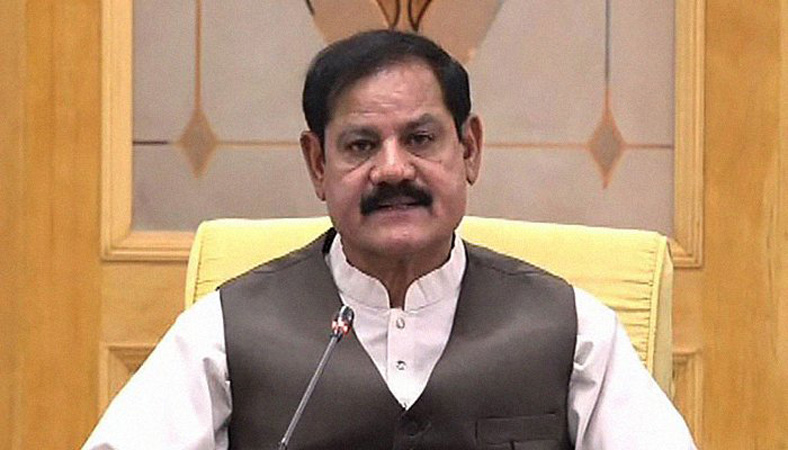 Speaker Khyber Pakhtunkhwa Assembly Mushtaq Ahmad Ghani Wednesday said that the project of movement for cities is welcomed, the biggest problem of Abbottabad is a high volume of traffic due to lack of alternative routes inside the city.

He expressed these views while receiving a briefing regarding ‘Mobilize Your City’ project under the proposed projects.

The speaker further said that we have been working on various strategies to solve traffic issues for a long time, we are also encouraging all the projects to provide relief to our people and every possible support will be given to make this project a success.

Earlier, the Director Khyber Pakhtunkhwa Urban Mobility Authority (KPUMA) briefed Speaker Mushtaq Ghani on the ‘Mobilize Your City’ project under the proposed projects in the province.

Traffic congestion inside Abbottabad city was discussed in detail and considered bringing a mass transit plan. It was informed at the meeting that three cities of KPK including Peshawar, Mingora and Abbottabad have begun implementing a sustainable urban mobility project under the umbrella of the Mobilise Your City partnership.

A consultant team is already working with the cooperation of the local Transport Department and mass transit KP in Abbottabad, Mingora and Peshawar.

The three cities of KP have a common problem of high volume traffic, unprecedented population growth and urban development, which also increased the demand for mobility.

Transport supply is currently being responded to through various paratransit solutions, especially in Mingora and Abbottabad, while the implementation of the Bus Rapid Transport (BRT) corridor in Peshawar has already brought a change.