Four of family murdered in Sheikhupura 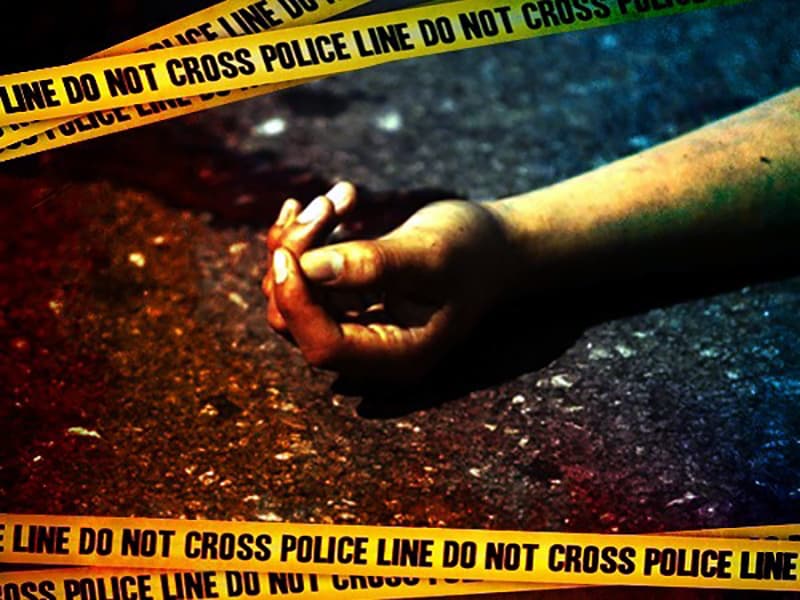 On Wednesday, unknown gunmen on a motorbike stopped a car and killed a family — including a couple and their two daughters — in the Maralpaar village in the limits of Ferozwala police station in Shiekupura, Daily Times reported.

The reason for the murders has not been ascertained yet. The killers managed to escape from the crime scene after killing the family.

The DPO Shiekhupura reached the spot and ordered the arrest of culprits at the earliest. He pledged to arrest the accused as he ordered to increase the police pickets in nearby areas to nab the killers.

On the other hand, Police forensic teams collected evidence from the crime scene.