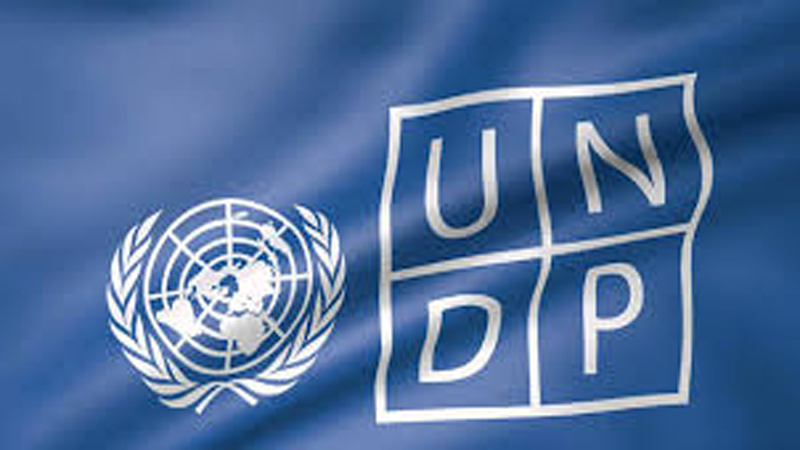 UNITED NATIONS: A UN agency has warned that Afghanistan’s banking system is on the verge of collapse because of consumers’ inability to repay loans, fewer deposits, and other liquidity problems, leading to a social crisis in an already fragile economy.

“Afghanistan’s financial and bank payment systems are in disarray. The bank-run problem must be resolved quickly to improve Afghanistan’s limited production capacity and prevent the banking system from collapsing,” the UN Development Programme (UNDP) said in an alarming report, released on Monday. UNDP said the economic cost of a banking system collapse, and consequent negative social impact, “would be colossal.”

Finding a way to avert a collapse is complicated by international and unilateral sanctions on Taliban leaders. “Immediate and decisive action is necessary and delays in decision-making will increase the costs of the collapse of the banking system and create a bitter dilemma,” UNDP said. In addition, the banking system in Afghanistan has almost stopped for three months now, and the problem has deepened in Afghanistan due to the liquidity crisis and the lack of confidence of investors and international markets, according to the report.

In the meantime, the economic activity is declining rapidly as the collapse of the financial system in Afghanistan intensifies, according to Abdallah al-Dardari, UNDP representative in Afghanistan.
“Without the banking sector, there is no humanitarian solution for Afghanistan,” he said. Meanwhile, the Office for the Coordination of Humanitarian Affairs (OCHA) reports that the humanitarian response in Afghanistan is scaling up with improved funding and access to life-saving aid.

Afghanistan’s Flash Appeal seeking $606 million to help 11 million people most in need in the last four months of 2021 is 100 percent funded. “We are grateful for the generous contributions of the donor community,” UN Spokesman Stephane Dujarric said. However, he said, all financial commitments have not been translated into actions on the ground, due to financial system challenges amid the cash and liquidity crisis.