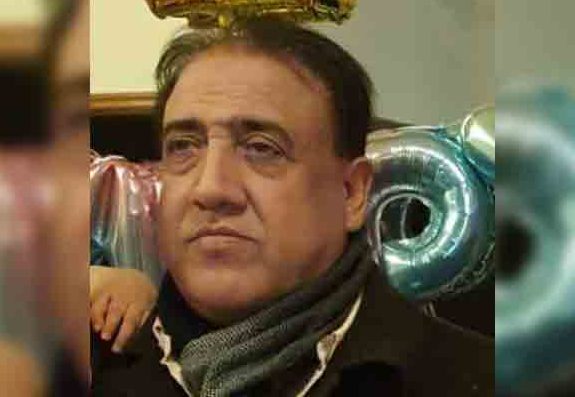 Officials at the SFO have confirmed that criminal proceedings against Afzal from Birmingham have been closed, his seized assets have been returned and he is no longer subject to an arrest warrant and the Restraint Orders (RO).

The Birmingham mortgage fraud case became one of the biggest cases of its nature in UK history. Nisar Afzal fled to Pakistan in 2006 at the start of the investigations that lasted more than 15 years in both the UK and Pakistan. Afzal maintained he was wrongly framed in the case in a high profile conspiracy and that he would not get justice in the given circumstances.

The Birmingham Mortgage Fraud case is seen as one of the biggest and most complex cases investigated by the SFO with help from National Crime Agency (NCA) and cooperation from Pakistan’s National Accountability Bureau (NAB). In May 2019, a senior investigator of the NCA visited NAB’s Rawalpindi office to obtain evidence that could corroborate “the banking transaction data already obtained in the UK”, according to a letter written by NCA to NAB.

Exactly ten years ago, the SFO had told this reporter it believed that Afzal had taken with him at least £26 million. “We do want Nisar Ahmad Afzal back in the UK to stand trial and we have a warrant for his arrest. If he returns to the UK he will be charged.” A lawyer for Afzal had told The News that Nisar was arrested in Pakistan on instructions of a senior PPP leader who was in the government in 2011.

This case has seen twists and turns like few other cases. Not only that the investigation has remained alive for over 15 years but there has been a high profile kidnapping of Nasir Afzal in Pakistan; the guilty plea of his younger brother under “duress”; the Serious Fraud Office requesting to adjourn the case and accepting in an open court they have no chance of success if Nisar Afzal’s defence is true; most of the accused being acquitted or hung juries; UK-Pakistan wide ranging cooperation and in the end the SFO deciding to drop the case against Nisar Afzal after failing to find enough evidence to establish criminality.

Nisar Afzal’s brother Saghir Afzal and banking expert Ian McGarry were charged along with six solicitors who conducted the property transactions on their behalf but at the trial three were acquitted of the charges against them and the jury was unable to reach a verdict in respect of the other three.

Throughout the 15 years, Nisar Afzal disputed the criminal case against him and stressed that he was a victim of abuse of power; didn’t commit any fraud or criminal act.

He said that the SFO had failed to properly investigate an individual called Abdul Ajram who, he said, was the one involved. It’s understood that Nisar Afzal plans to launch a series of legal actions.