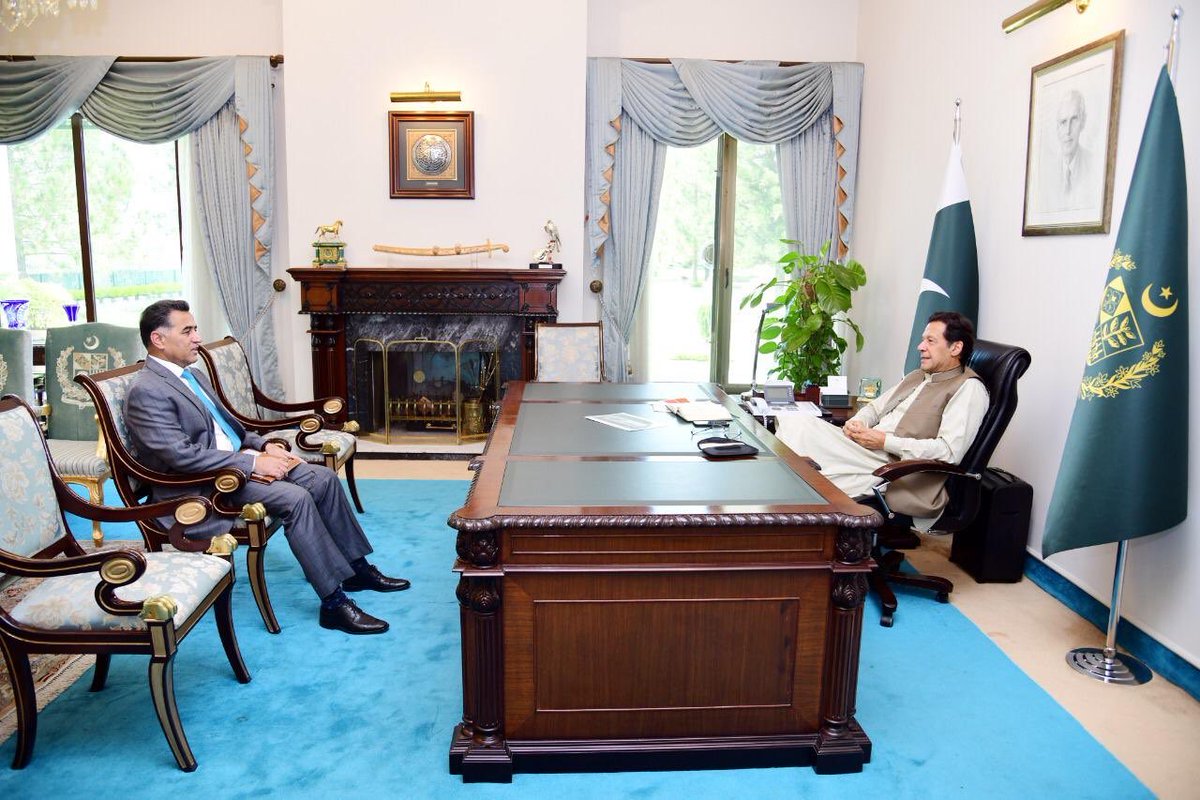 PM Imran Khan praised Gen Faiz’s services as the ISI chief and expressed good wishes for him on his appointment as Corps Commander Peshawar.

Earlier on Oct 26, the prime minister approved the appointment of Lieutenant General Nadeem Ahmed Anjum as the new Director-General of the Inter-Services Intelligence (ISI). He will take the charge as the new spymaster on Nov 20.

Gen Anjum, who served as Corps Commander Karachi before his new assignment, has already handed over the command of Karachi Corps to his successor Lieutenant General Muhammad Saeed.

Gen Faiz was appointed as Corps Commander Peshawar and Gen Anjum as the new ISI chief among other appointments announced by the military in a major reshuffle on Oct 6.