US keeps Pakistan, Saudi Arabia on its religious freedom blacklist 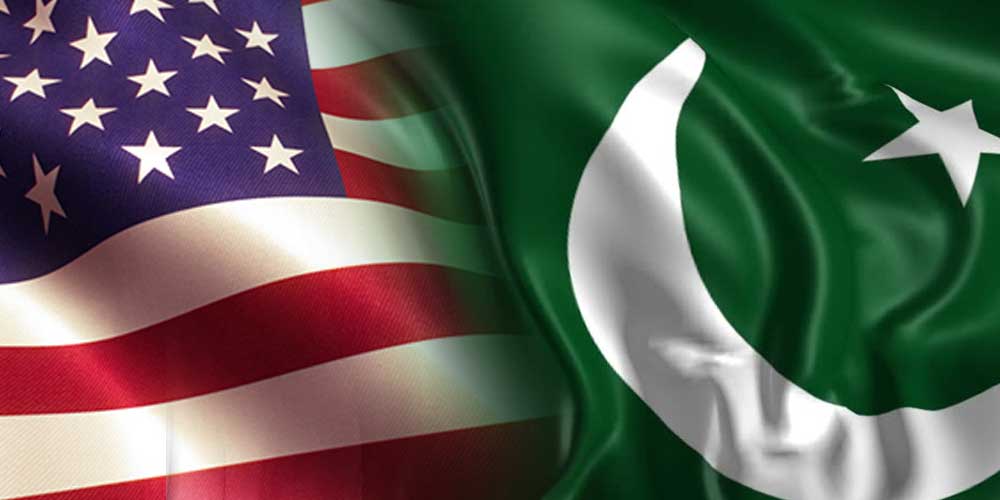 The United States has kept Pakistan and Saudi Arabia on its blacklist of religious freedom and this time Washington also added Russia to this list of countries singled out for “egregious violations of religious freedom,” a move that comes as ties dip to their lowest ebb since the Cold War between the US and Moscow.

US Secretary of State Antony Blinken said he was designating Russia, as well as China and eight other states, as countries of concern “for having engaged in or tolerated ‘systematic, ongoing, and egregious violations of religious freedom.'”

Nigeria, which was on the list last year and where Blinken is due to visit this week, was removed.

The other countries still on the US list for “religious freedom violations” are Myanmar, Eritrea, Iran, North Korea, Pakistan, Saudi Arabia, Tajikistan, and Turkmenistan.

Algeria, Comoros, Cuba and Nicaragua were placed on a watch list.

“The United States will not waiver in its commitment to advocate for freedom of religion or belief for all and in every country,” Blinken said in a statement.

“In far too many places around the world, we continue to see governments harass, arrest, threaten, jail, and kill individuals simply for seeking to live their lives in accordance with their beliefs.”

The latest annual report by US diplomats on religious freedom highlighted the Russian government’s “misuse of the law on extremism to restrict the peaceful activities of religious minorities.”

“Religious groups and nongovernmental organizations (NGOs) reported authorities continued to investigate, detain, imprison, torture, and/or physically abuse persons or seize their property because of their religious faith,” it said.

Among those classified by Russia as extremist and banned are the Christian group Jehovah’s Witnesses and the Muslim group Hizb ut-Tahrir.

Tensions between the United States and Russia have increased recently despite upbeat declarations made by leaders Joe Biden and Vladimir Putin at a June summit in Geneva.

Washington has recently warned Moscow over military activities near Ukraine and over its alleged influence in the Belarus-Poland border crisis — as well as Russia’s “dangerous and irresponsible” strike on a satellite.

The Cold War rivals continue to argue over cyberattacks and staffing of their embassies, with several waves of expulsions of diplomats.