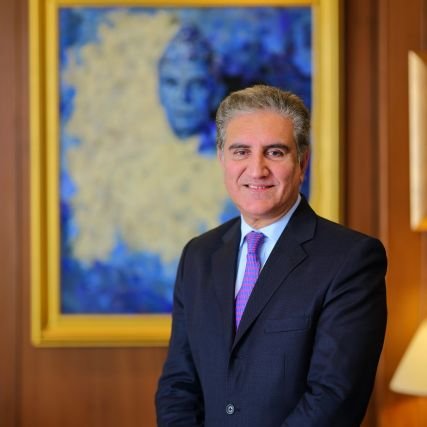 FM Qureshi said Pakistan had reopened the Kartarpur Corridor on June 29, 2020 after temporary suspension of about three months due to pandemic. However, India kept the Corridor closed from its side for nearly 20 months, and has only now allowed it to be re-opened.

“Sikh community from India and around the world had been urging the opening of the Corridor,” he mentioned.

He said Pakistan had also proposed formally to India to reopen the corridor in respect of the wishes and sentiments of the pilgrims.

Pakistan will also be hosting thousands of Sikh pilgrims from India and around the world for 552nd birth anniversary celebrations of Baba Guru Nanak from 17-26 November 2021.