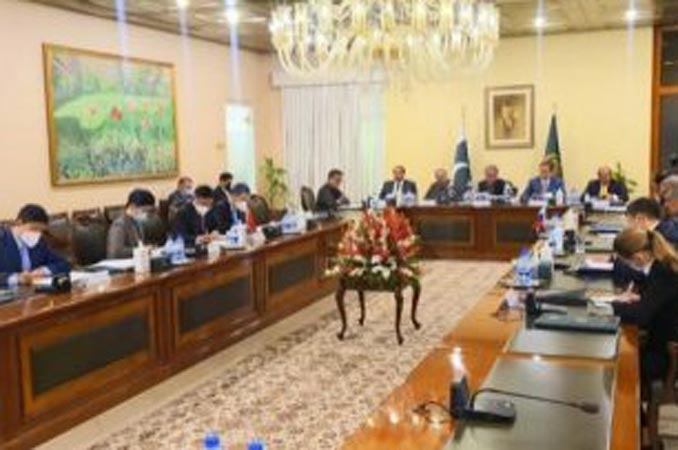 The Regional Summit on Afghanistan in New Delhi failed to achieve the Indian objective of indirectly raising the bogey of terrorism in Afghanistan, as a separate statement issued by Russia did not highlight the areas pointed by the host country.

Two statements, with varying content, were released by Russia and India at the conclusion of the New Delhi Regional Summit on Afghanistan on Wednesday showing differences in their stance on certain issues. The summit was attended by the national security advisers and secretaries of the National Security Councils of India, Iran, Kazakhstan, Kyrgyzstan, Russia, Tajikistan, Turkmenistan and Uzbekistan. The meeting had no representation from either Afghanistan, China or Pakistan. New Delhi focused on the “threats arising from terrorism, radicalisation and drug trafficking” in Afghanistan, according to the “Delhi Declaration.”

Ironically, Pakistan had already issued a dossier last year specifically pointing out the operation of 66 Indian-funded terrorist training camps, in collaboration with Afghan NDS, to carry out subversive activities in Pakistan.

Of the 12 points discussed in the meeting, four were related to extremism, terrorism, radicalisation and drug trafficking in Afghanistan, while “humanitarian concerns” were the last in order of priority in a statement released at the end of the meeting by the Indian Ministry of External Affairs.

However, interestingly, and in a rare move, Russia also issued its own statement, which showed divergent views on at least five areas.

On the issue of terrorism, the Delhi Declaration stressed the need “to ensure that Afghanistan would never become a safe haven for global terrorism”. However, the statement from Russia skipped that line.

The Delhi Declaration stressed “collective cooperation against the menace of radicalization, extremism, separatism and drug trafficking in the region,” but the Russian statement made no such mention of “collective cooperation” on these issues. In another instance, the Delhi Declaration recalled “relevant UN Resolutions on Afghanistan” and said the UN had a central role to play in Afghanistan and that its continued presence in the country must be “preserved”.

The Russian statement said they noted that the UN played a central role in Afghanistan and the permanent UN presence in the country must be “maintained”.

Another point mentioned in the Delhi Declaration was about holding the next Regional Security Dialogue in 2022; however, the Russian statement did not mention any such date.