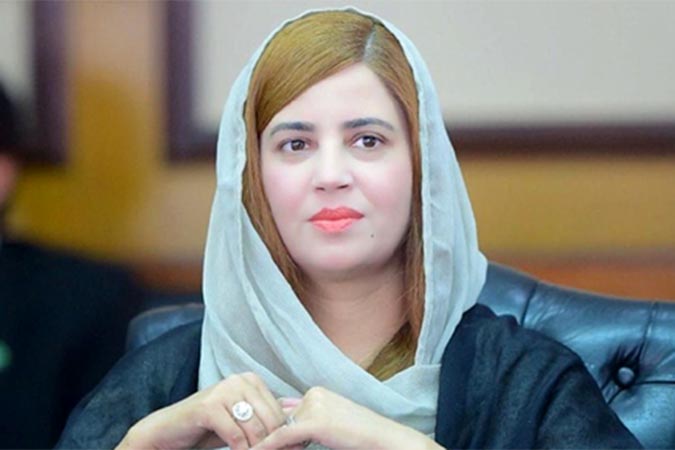 Minister of State for Climate Change Zartaj Gul Tuesday said the dream of the opposition to oust the government of Pakistan Tehreek-e-Insaf (PTI) will never come true. Talking to a private news channel, she said the Pakistan Democratic Movement (PDM) had failed in their nefarious designs to destabilize the government. The state minister said all the opposition political parties were opposed to giving the right of vote to the overseas Pakistanis. Zartaj said the government was trying hard to make country green and initiated billion tree project across the country, adding that a bigger chunk of the budget was allocated for greener Pakistan through different programmes. She also appreciated the efforts of the PTI government for fighting the case of Kashmir in the United Nations General Assembly fearlessly and exposed Modi’s real face to the world. “The Punjab government is also talking essential measure to control smog as it is a matter of provincial government, she added.