From myth to reality, the nomads of Balochistan 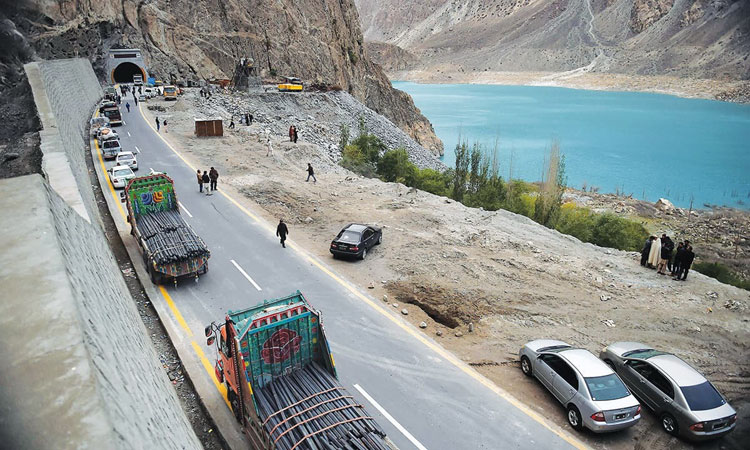 In the Baloch history, we find people living like nomads who migrated to different areas which were suitable for their herds and themselves. In the modern age, still a large group of people live life as nomadic. Basically, “Nomad” refers to those people who roam about for pasture. Nomadic group is a community of people who move from one place to another. They are dependent on seasons and facilities for their herds in the given area. They do not settle permanently in one area and keep moving to other places from time to time.

In today’s industrialized countries, nomads are few as compare to past. However, there are still 30 to 40 million nomads around the world today. Their way of living is totally different from other people; their food system, home, living standard are wholly disparate. Education is a far dream for nomads, who merely focus on living their life. In other words, they are totally away from the scientific era. As we have historical references of nomads in Balochistan, there still settles a great number of nomads in Balochistan – some have come in Nasirabad, somewhat 40 kilometres in the west of Turbat city.

Human beings basically need food to survive. One of the main reasons of their unsettlement to one area is to generate income and be able to live a life of their own. They wake up early in the mornings and take tea after which they go to graze their herd. They take along their lunch with them which is either fish or milk or anything they get to have. They prefer simple things which is a reason of their healthier life. They are happy with that. 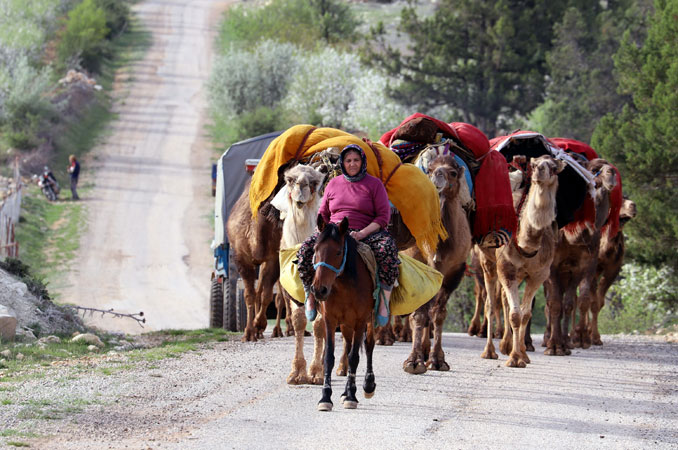 However, same as their demand of food, they prefer living in small huts. One other reason is as they do not stay permanently in a particular area, they make small huts which are easily made. To make their huts, they use some sticks which are locally called “Ladi”. These are favourable in summer, but they go through a lot of hurdles and woes in winter. Because it gets very cold and such huts cannot save them from coldness unless they make a fire, but sometimes when it rains or when the wind blows fast, they become so pity.

Coming to education, as we discussed earlier, they are far from the scientific world and keep migrating from time to time, they cannot admit their children into a school of one particular town. And in our system, there is no such a school which would accommodate or admit nomadic children. Besides this, they do not live in cities but small villages where education is already a question mark.

Subsequently, they face a lot of queries as of their health in some situations. They rely on their simple treatment other than visiting a doctor or trying medicines. They solve a great part of their health related issues, but fail to end the other issues which demand the modern health facilities and they are still not in the know of them. A second reason of not visiting a doctor is the already deteriorating health system of Balochistan, mainly outside the cities.

To conclude, nomadic people in Balochistan are very simple and prefer very poor living. Due to government’s lack of attention towards this community, they have been going through worse times. It is government’s primary duty to serve its people and particularly the nomads as they are not settled and part of the State. They are to be given permanent status of citizens and must be provided with jobs and houses to live like the normal citizens.

The writer is a student of law at University Law College, Quetta