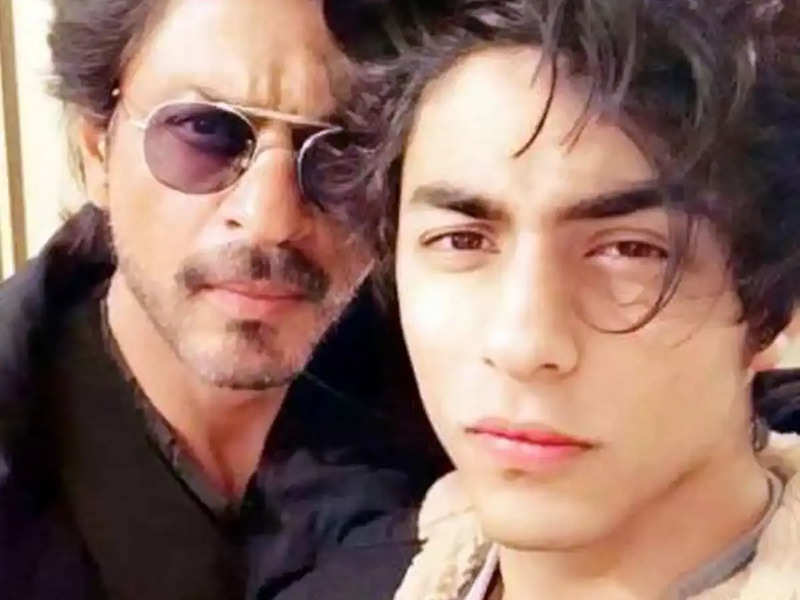 However, the court will pronounce its detailed order tomorrow, and the three accused will be out of prison either by tomorrow or Saturday. The hearing that entered its third day today, saw Additional Solicitor General of India (ASG) Anil Singh representing the Narcotics Control Bureau, arguing their case.

“My contention is he was found in possession. He was connected with drug peddlers. It was a commercial quantity. Hence we invoked 28 and 29. It was only 4 hours and they were aware of the grounds so it cannot be an illegal arrest. Conspiracy is difficult to prove. Only the conspirator knows how they conspired. I will leave it to the conscience of the court.”