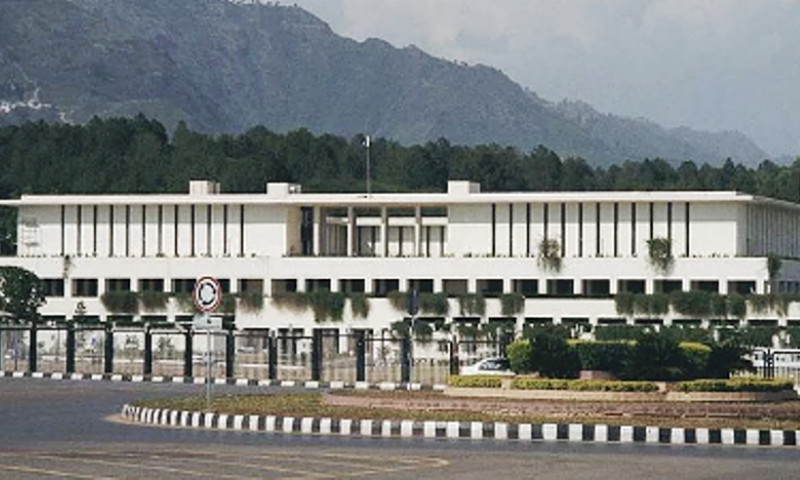 On Wednesday, federal bureaucracy was reshuffled transferring many senior officers to different cities.

The BPS 21 officer, Iftikhar Ali, who was working as an OSD in the establishment divisions, was transferred to Khyber Pakhtunkhwa.

The services of BPS 20 officer Usman Muazzam were assigned to the Sindh government, Daily Times reported

BPS 21 officer Iram Bukhari has been appointed as director-general National Institute of Management, Quetta. She was hoping for her appointment in the establishment division.

All three above-mentioned officers were associated with the Pakistan Administrative Services. The establishment division has issued a notification in this regard.