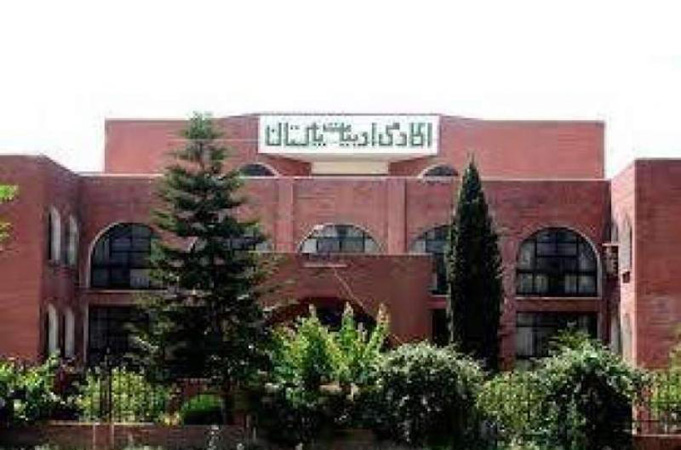 The development work on the country’s first ever literature based museum in regional languages was in full swing at Pakistan Academy of Letters (PAL) aiming to conserve and promote unique linguistic taste of Pakistani culture.

Literary Museum also aimed at promoting the literature written in more than 70 languages of the country that would unveil unheard narratives and history of multifaceted local norms and values forming a bouquet of the country’s nation comprising numerous ethnicities.

Chairman PAL Dr. Yousaf Khushk said in a statement that this initiative would preserve country languages and would attract the scholars’ and foreign guests to delve into the local culture.

He informed that the work on the museum was likely to be completed soon. In Pakistan, over 70 languages were spoken by the masses living in the length and breadth of the country, he added.

In the 25th meeting of PAL’s board of governors (BoG), held at the Academy’s with its chairman Dr Yousuf Khushk in the chair, discussed and approved various projects for the promotion of national literature.