US officials discuss security, human rights with Taliban in Qatar 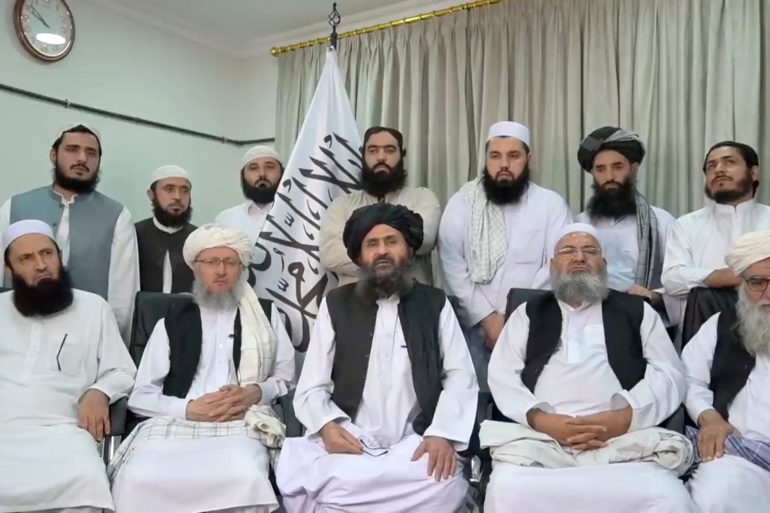 WASHINGTON: On Sunday, the State Department said that the US officials have met with senior Taliban representatives in Qatar to talk about security and human rights in Afghanistan.

According to the State Department spokesman Ned Price, the talks “focused on security and terrorism concerns and safe passage for US citizens, other foreign nationals and our Afghan partners.”

Other issues that came under discussion areas were “human rights, including the meaningful participation of women and girls in all aspects of Afghan society,” Price said in a statement.

The two sides also talked about “the United States´ provision of robust humanitarian assistance, directly to the Afghan people.”

According to the State Department, the discussions were “candid and professional” and US officials reiterated that “the Taliban will be judged on its actions, not only its words.”

On the other hand, the Taliban are trying to get international recognition, as well as assistance to avoid a humanitarian crisis, after they returned to power in August following the withdrawal of US troops following 20 years of war.