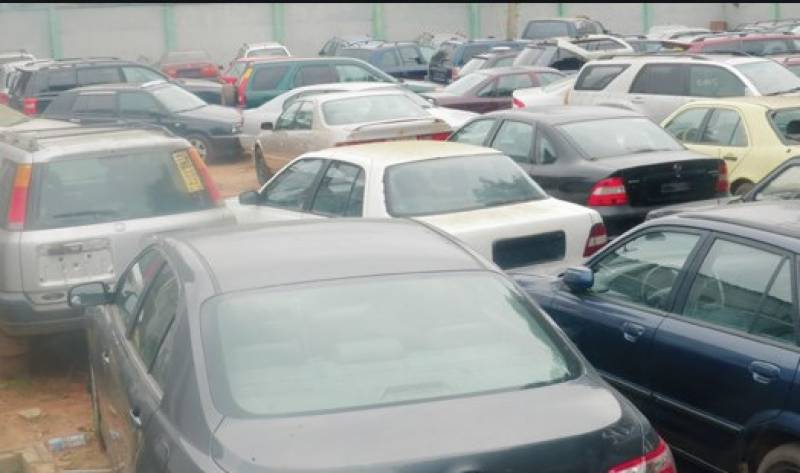 Over 50 expensive cars, lifters and motorcycles affiliated to Peshawar Traffic Police and Civil Defence have become useless due to neglect of these departments from the past seven years. Moreover, the concerned officials failed to fix even the smallest faults in these vehicles to keep them in use, in the result they became useless as they kept rusting at these department’s premises. Also the tyre and other parts of these vehicles have been stolen.

Furthermore, the situation has come to a point where the market value of these cars, which were originally worth millions of rupees, is now only in thousands. On the other hand, spokesman for Peshawar Traffic Police has said that these vehicles are not dysfunctional as the department is using them.