Modi’s rights abuses in spotlight ahead of UNGA address 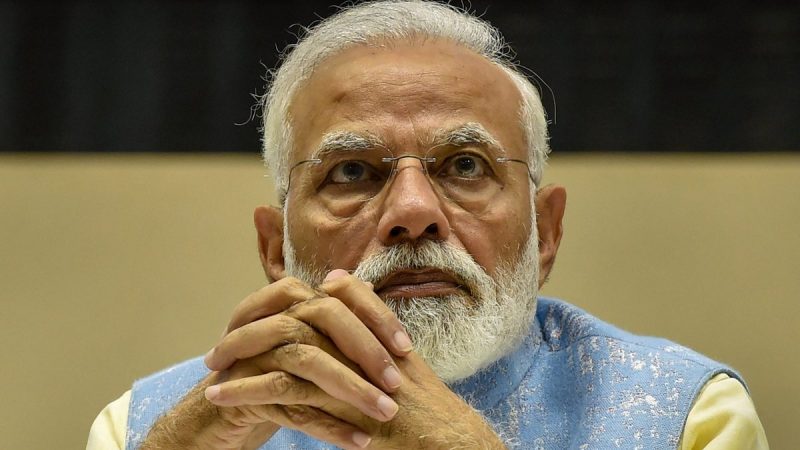 As India’s Prime Minister Narendra Modi is set to address the United Nations General Assembly (UNGA) forum in New York this week, the Human Rights Watch (HRW) has urged the international community to “spotlight the human rights abuses” of his government.

The address of the Indian premier is expected to outline “global issues” and list his government’s “achievements on the domestic front”.

But back home, the authorities are criticising his government for politically motivated prosecutions, human rights abuse particularly against minorities and not allowing the watchdogs to monitor the grim situation.

On September 22, the US congressional briefing on ‘religious freedom in India’ by the HRW revealed an appalling record of the human rights violations by the Hindu nationalist Bharatiya Janata Party (BJP).

The testimony of John Sifton, the Asia Advocacy Director, put forward “scathing criticism” of the Indian government’s assault on religious minorities in India.

The US congressmen were briefed that the attacks against religious minorities in India, especially Muslims, had increased especially since the BJP came to power in 2014.

The testimony also documented the Indian laws and policies to discriminate against religious minorities, the bias against Muslims in the Indian justice system, ongoing clampdown in Indian Occupied Jammu and Kashmir (IIOJK), the BJP’s government’s empowering of vigilantes and crackdown on civil society for raising these issues.

It was highlighted that the BJP leaders and affiliated groups had long stigmatised minority communities as a “threat to national security and to the Hindu way of life”, and making hate-filled remarks against Muslims around state and national elections.

The experts are of the view that while the Indian citizens struggle to cope with the pandemic, their government spends on trophy projects.

Such divisive politics has repeatedly drawn international criticism as the protests broke out by farmers and students to oppose state policies.

The Modi government has adopted laws and policies that systematically discriminate against Muslims and other minorities.

This divisive political discourse has served to normalise violence against minorities, especially Muslims, in India. The prejudices embedded in the government have infiltrated independent institutions, such as the police, empowering nationalist groups to threaten, harass, and attack religious minorities with impunity.

The analysts believe that the “list of achievements” to be presented by the Indian prime minister at the UN forum and during the upcoming meeting with US President Joe Biden at the White House on September 24 “will not hide the failures of his government to protect human rights”.

While Modi craves global recognition at the world stage, the legacy of the BJP government, mired in abuses, will continue to haunt at home.