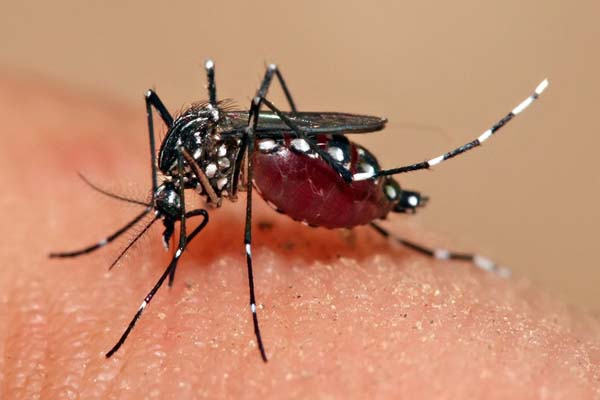 RAWALPINDI: As many as 483 dengue fever suspects have so far been brought to the Allied hospitals of the city during the last one week out of which 26 were confirmed cases who were being provided with the required treatment.

In Charge anti-dengue cell, District Health Authority Dr. Sajjad Ahmed told APP, that presently 56 patients were admitted in three hospitals of the city including Holy Family Hospital (HFH), District Headquarters Hospital (DHQ), and Benazir Bhutto Hospital(BBH) while results of the remaining 30 were being processed, he added.

Dr. Sajjad said that the allied hospitals had allocated 92 beds to deal with the dengue cases while in case of any emergency-like situation, it would be increased due to the rising number of cases.
He further informed that around 158 cases had been tested positive in the year 2021 while only two patients had lost their battle of life due to this deadly virus so far. Dr. Sajjad said all out-efforts were being made to control dengue cases in the district, adding “Dengue fever situation is under control. Chance of dengue fever will end by mid of October when the weather conditions change.”

He said maximum arrangements for the treatment of dengue fever patients had been made besides all possible preventive measures were in place to meet any eventuality. The In-charge said a full-scale indoor and outdoor surveillance was being carried out in various areas of the district to eliminate the dengue larvae breeding. Dr. Sajjad advised the citizens to adopt precautionary measures and not be panic as the dengue fever was curable with timely and proper treatment. He asked the residents to use a mosquito net or mosquito repellants like mats and coils to avoid mosquito bites.