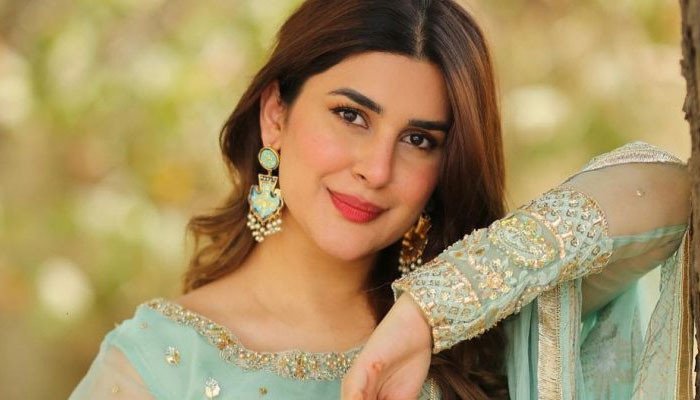 Kubra Khan shared about the difficulties she faced on the set of Sinf-e-Aahan. The actor went on to reveal that she has used real guns and heavy weights during scenes. Kubra Khan, who is working alongside Sajal Aly, Yumna Zaidi, Ramsha Khan, and Syra Yousuf for the much-anticipated ISPR project, expressed day-to-day efforts that underwent in shooting. 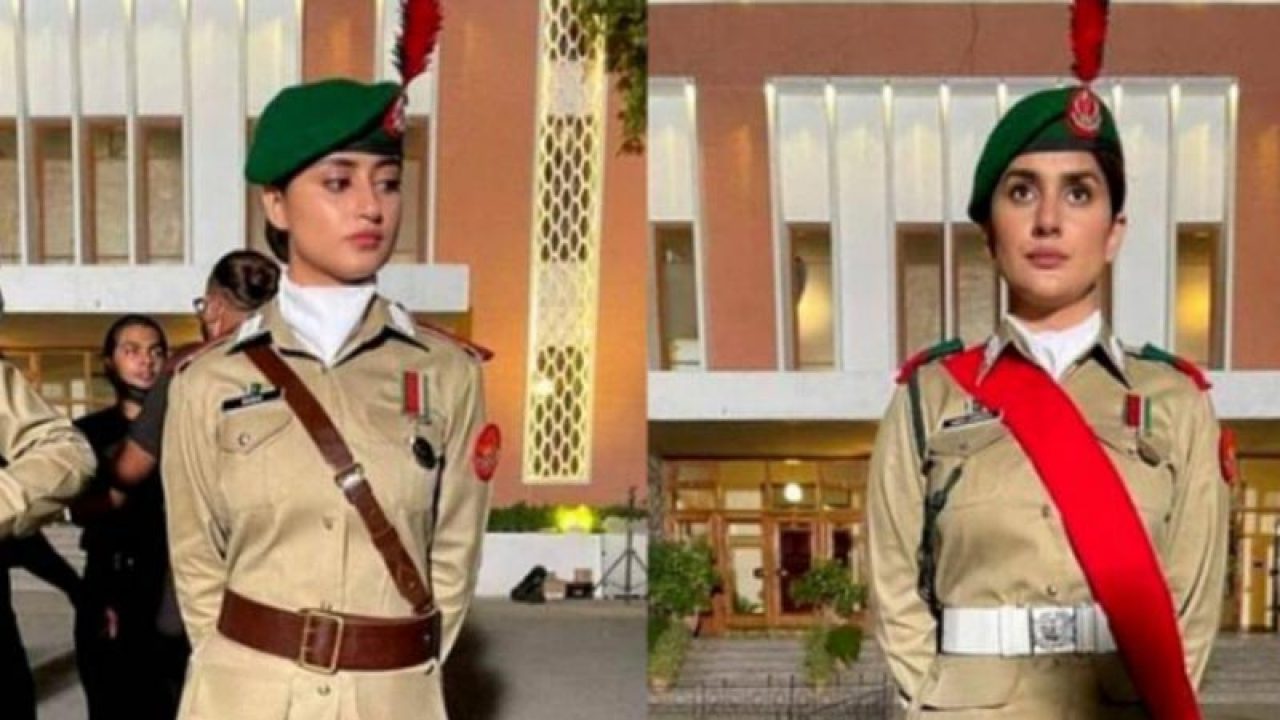 Kubra Khan praised her co-stars and appreciated their immense strength and courage during the shooting of the drama. “My girls are made of steel,” she said. “We are not acting on Sinf-e-Aahan. It’s actual cadet training, we are just shooting that. I have got so many bruises and cuts while shooting for Sinf-e-Aahan. I have a whole patch of purples and reds on my skin because we were actually doing what a cadet is supposed to do,” Kubra shared in an interview. 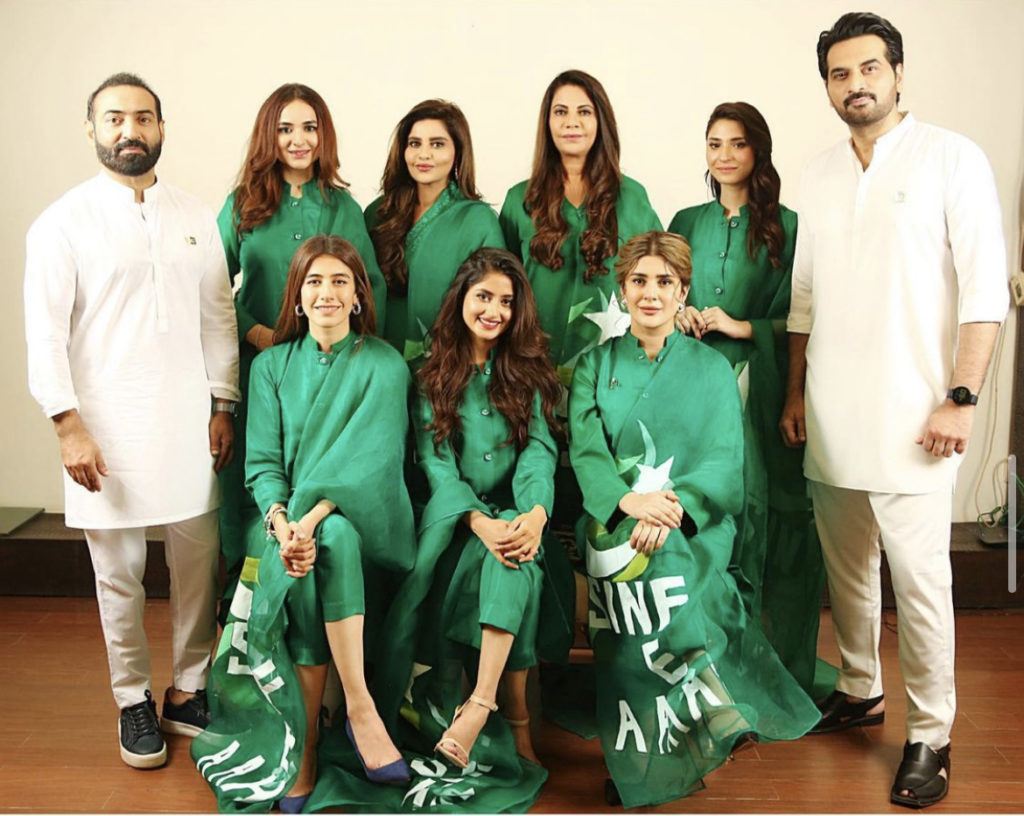 Furthermore, Sinf-e-Ahan has been written by Umera Ahmed and directed by Nadeem Baig. The project has been produced by Humayun Saeed, Samina Humayun Saeed, Shahzad Nasib and Sana Shahnawaz in association with ISPR. The drama will soon be aired on ARY digital.