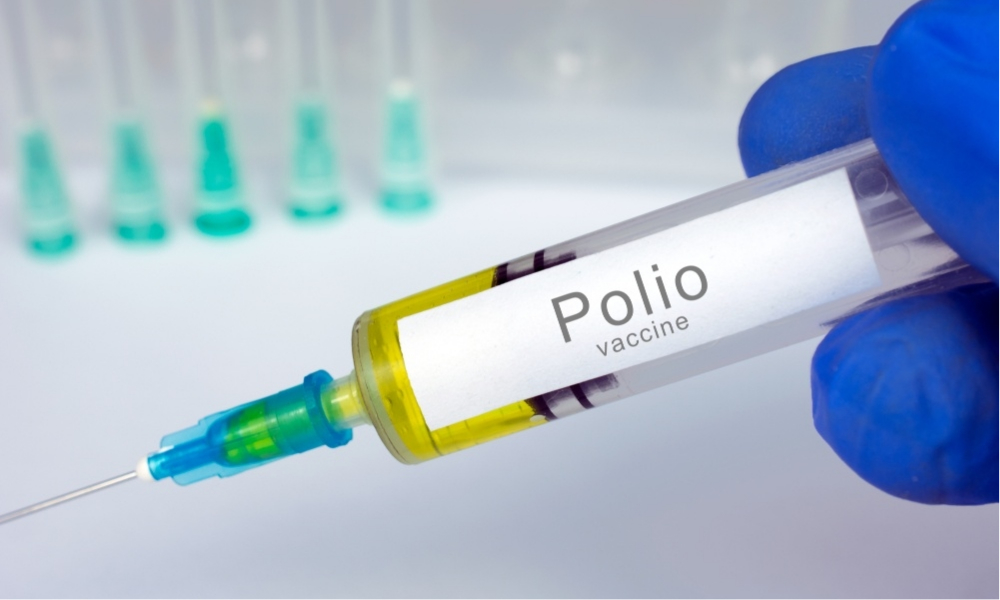 ISLAMABAD: A five-day national polio eradication drive across the country including Punjab has started today (Monday) to administer polio and vitamin A drops to 18.6 million children up to the five-year of age.

The workers of the anti-polio vaccination campaign will be given the necessary protective gear for their protection against corona-virus infection and will be following all WHO recommended protocols to keep themselves and others safe from Covid-19.

Anti-polio drive has also started in Sindh from today to administer polio and vitamin A drops to 9.4 million children up to the five-year of age across the province, private news channels reported. According to a spokesman of the Punjab Health Department, during the campaign polio teams would go door-to-door and administer polio drops to children less than five years of age in all tehsils and union councils of the district.

Polio teams will also be available at bus stops, railway stations and hospitals for administering anti-polio drops. Foolproof security measures have been taken for security of polio teams.