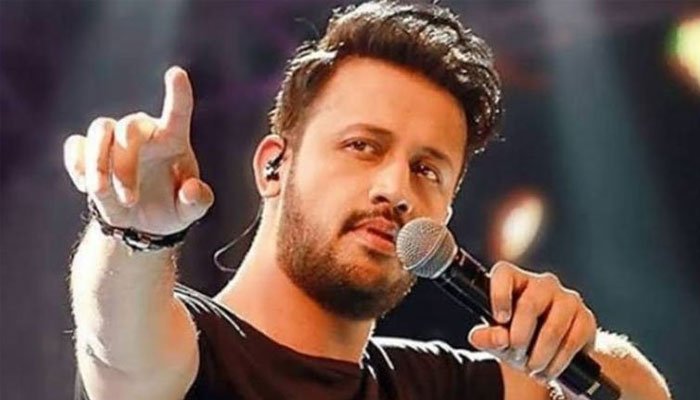 Atif Aslam, the globally renowned and versatile Pakistani singer revealed his upcoming TV debut ‘Sang-e-Mah’ on HUM TV. After his blockbuster debut on the silver screen with Bol (2011), Atif Aslam is back into the world of acting with a drama serial.

Turning to his Instagram on Friday, the Rafta Rafta hitmaker announced his first-ever drama titled Sang-e-Mah.”Hello from the sets of Sang-e-Mah,” he began in the video.

“Yes, I am doing a drama serial and I need your blessings. You have always showered me with your love, and I hope you do the same this time,” Atif urged fans.

Moreover, Atif Aslam, recently received Tamgha-e-Imtiaz, the fourth-highest civil award from the Pakistani government. He has recorded many popular songs in Pakistan and India and is known worldwide for his soulful voice. He is also the recipient of several Lux Style Awards.