If PMDA bill turns into law, PPP will move to court: Bilawal 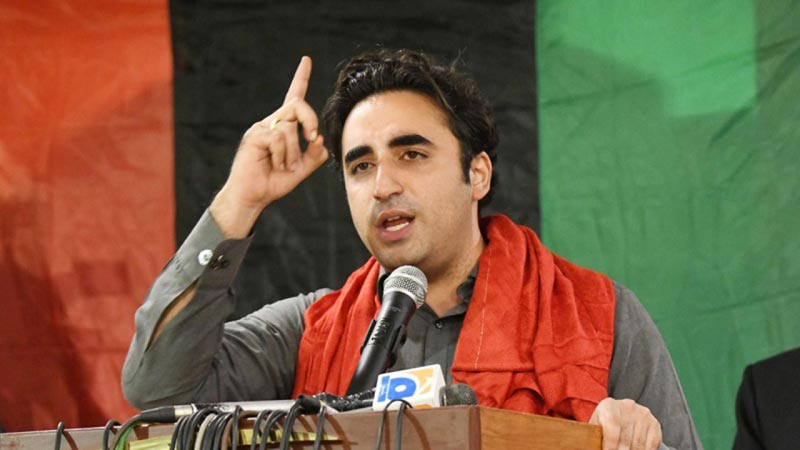 ISLAMABAD: On Monday PPP Chairman Bilawal Bhutto Zardari while showing solidarity with journalists said that his party had stood by journalists in the past and stood by them even today.

He said the proposed bill was a ‘black law’, and it was an assault on free media as well as the independence of the judiciary. “This is also an attack on democracy,” he added. He assured the protesting journalists that PPP would raise this issue in the parliament. “And if this bill turns into a law, PPP will move the courts against it,” Bilawal said. PPP chairman also considered the bill as a financial massacre of journalists.

PML-N leader Ahsan Iqbal and several other politicians also visited the protest site on Monday. Ahsan Iqbal said if the bill was passed, “democracy will die in this country”. “You (journalists) have survived gunshots, kidnappings, and economic murder as you were fired from your jobs, but you didn’t stop speaking the truth and I salute you for this,” Iqbal said while addressing the journalists.

Police remained deployed outside the Parliament House as a security measure. The protest was headed by the Pakistan Federal Union of Journalists. The Parliamentary Reporters Association had also announced the boycott of the presidential address in protest against the proposed media authority.