Apple was compelled by a federal judge on Friday to quit preventing app creators from directing clients to alternate methods to pay for their services, which might let enterprises avoid Apple’s charge of as much as 30% on some software purchases.

If this executive order is implemented, a $100 billion online industry would be thrown into chaos, which would be a blow for Apple because it relies significantly on sales from its App Store for its massive revenues.

The decision came up in a legal battle between Apple and Epic Games, creators of the wildly popular “Fortnite” videogame, who sued Apple over their App Store rules and won the case. 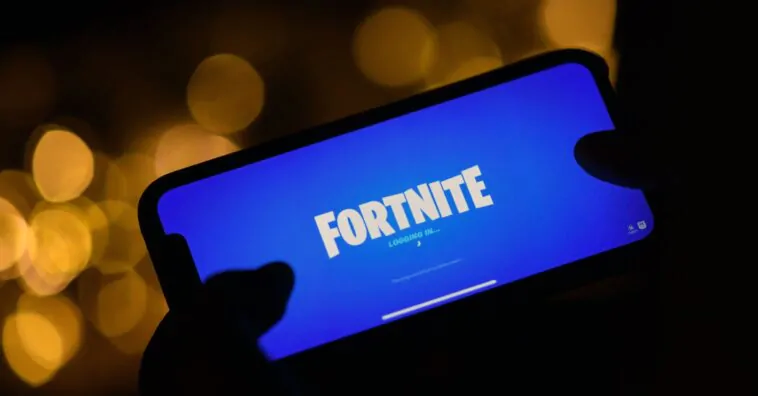 In the case of Apple vs. the State of California, Yvonne Gonzalez Rogers, a federal judge in the Northern District of California, held that Apple violated California’s anti-unfair-competition legislation with their unreasonable business practices. She believed that Epic had broken its deal with Apple when it allowed Fortnite customers to pay directly to Epic instead of through Apple in its iPhone app last year.

Nevertheless, the outcome of the case will probably have a big impact on the digital economy. This means that corporations can avoid paying the 30% commission charged by the App Store. Many businesses say that sharing sales data with Apple is affecting their profit margins.

Epic has filed a lawsuit against Google, claiming the search engine giant is earning income on its Android operating system by accepting app-store commissions, and that issue is expected to be heard in court this year. The number of states taking Google to court over its app marketplace increased last month when a total of 36 states and the District of Columbia sued the company for forcing firms to adopt its fee system in exchange for access to its app marketplace. Google’s public statement noted that Apple had done the same thing.

It will be just under three months until the judge’s order takes effect. Apple might stop the order before it is implemented.

Apple and Epic had not responded to questions for some time.