Pakistan to participate in Beijing Book Fair as Country of Honour 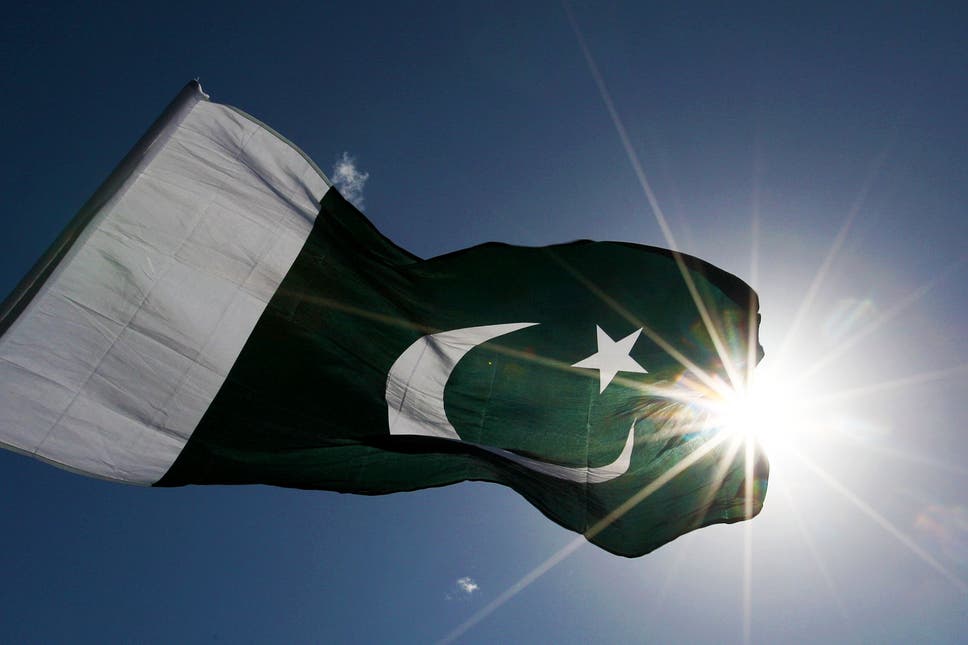 BEIJING: To commemorate the 70th anniversary of establishment of diplomatic ties between Pakistan and China, Pakistan will participate as the Country of Honour in 28th Beijing International Book Fair to be held on September 14-18.

Pakistan’s participation was formally announced in a special press conference held here on Thursday at the Headquarters of China National Publications Import & Export Corporation (CNPIEC). The event was attended by Ms. Li Wenhong, the Party Secretary and Executive Director of CNPIEC; Ahmed Farooq, Deputy Head of Mission of the Embassy of Pakistan and representatives of leading media organisations.

High ranking officials of Publicity Department of Communist Party of China and Beijing Municipality also participated in the press conference. Sharing her views, Ms. Li Wenhong stated that Pakistan has been specially invited to participate in BIBF-21 to celebrate the 70th anniversary of establishment of diplomatic ties between Pakistan and China.

Hailing deepening cultural linkages between Pakistan and China, she added that Pakistan’s participation would inject a new impetus to bilateral ties between the two countries. During the press conference, Deputy Head of Mission gave a detailed briefing to the audience on the evolution and emerging trends of Pakistan’s art and literature.