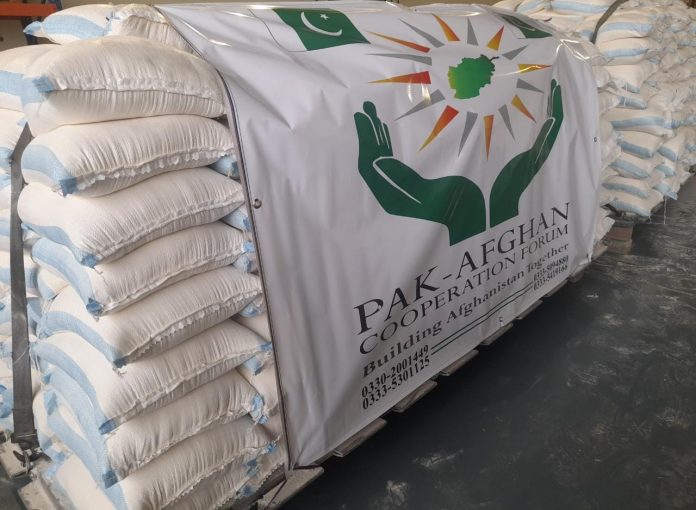 ISLAMABAD: The first consignment of humanitarian assistance comprising food and medicines for the people of Afghanistan, as a goodwill gesture, will be dispatched through three C-130 aircraft on Thursday.

The Foreign Office on Wednesday said further supplies would also be sent through land routes following the first tranches through the air.“​The Government of Pakistan would continue to do its best to help Afghan brethren during the prevalent challenging environment,” the Foreign Office said.

The spokesperson said that Pakistan also urged the international community to play its role in helping the people of Afghanistan to avert a possible humanitarian crisis. An official said the C-130 flights have been planned for Kabul, Khost and Kandahar.

Pakistan has consistently been urging the international community to help avert the economic collapse and humanitarian crisis in Afghanistan after the fall of the Ashraf Ghani government. The landlocked country has been cut off from the rest of the world for almost a month after the collapse of the previous government.